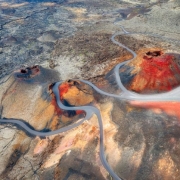 Massive queues to enter Timanfaya will continue until September, at least, until two car parks at Mancha Blanca and Yaiza from which shuttle buses will operate are completed. 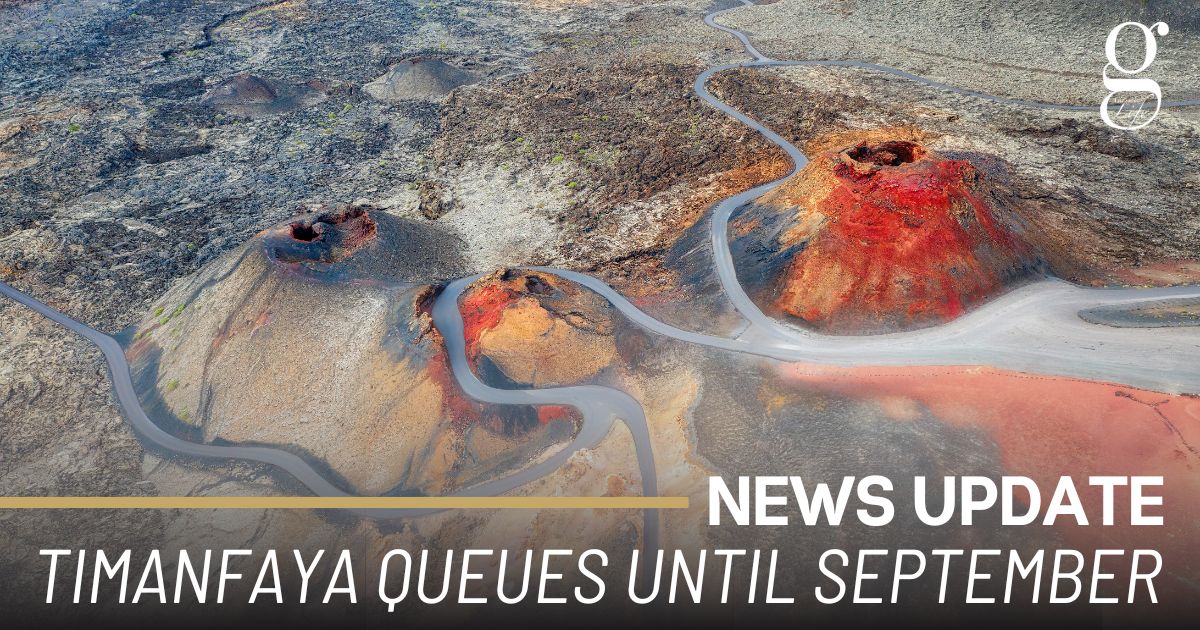 The Cabildo has stated that the car parks will not be operative until the end of the summer high season in September, until when the queues are likely to continue.

Councillor in charge of then Tourist Centres Benjamin Perdomo said “The problem at Timanfaya is that the car park is too small. “We hope that, after the romeria de Los Dolores on 10th Septemebr, we’ll be able to get the two car parks up and running.”

Perdomo said that the queues mainly occurred between 9.30 am and 12 noon, with Mondays and Tuesday the worst days. He advised visitors to arrive in the other direction , i.e from Tinajo and Mancha Blanca, rather than the eastward direction from Yaiza.

Walk against cancer
Scroll to top