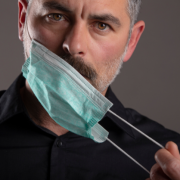 A 69-year-old man has been arrested in Arrecife after attempting to use a fake exemption form while entering a shop without a mask. 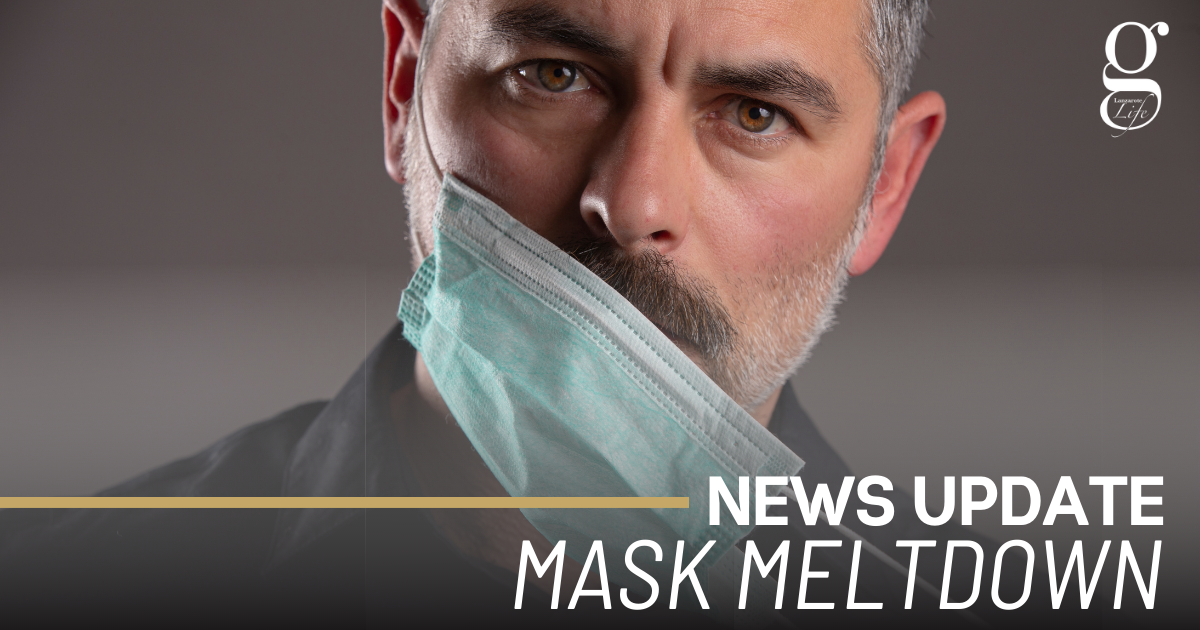 Police were called by a security guard who reported a “serious breach of public order” after a man tried to enter the shop without a mask, and would not provide ID to prove that the exemption form was in his name.

The officers arrived, where the man was “exhibiting a contemptuous and hostile attitude” towards the guard, and later the police. On closer inspection, the officers discovered “indications that the document could be a forgery.” Charges of falsifying documents have been lodged.

Local police confirmed that this was not the first time they’d had to deal with the man, who has been involved in various incidents at bars, restaurants and Arrecife’s market “due to conflict and breaches of public order caused by his refusal to wear a mask,” as well as others instances of non-compliance with anti-Covid measures.

Under national Spanish law, masks will no longer be compulsory indoors from next Wednesday, the 20th of April , although businesses will still have the right to apply their own rules.