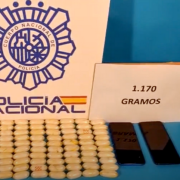 Police have arrested a 33-year-old at the Lanzarote airport who arrived from a flight from Gran Canaria with a total of 100 small bags of cocaine in his body. 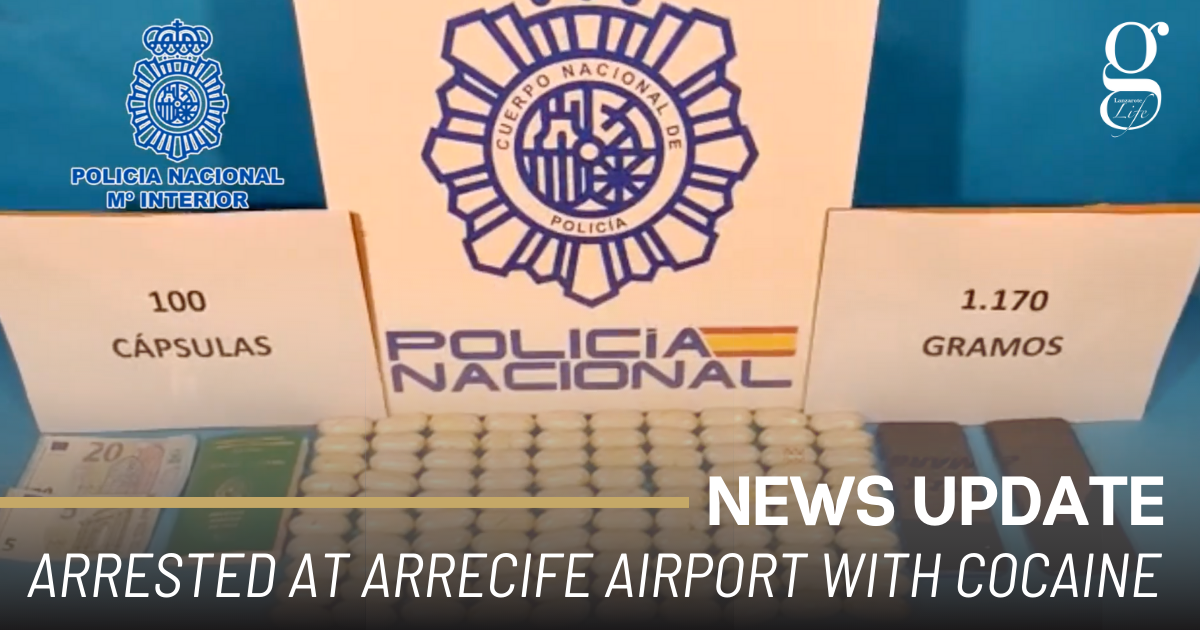 On February 28th the 33-year-old, arriving at the Lanzarote airport from Gran Canaria, was detained after tests had determined that he had a large quantity of foreign objects in his body.

Once the objects had been expelled from his body, a total of 100 small bags of cocaine weighing a total of 1170 grams were accounted for and confiscated.