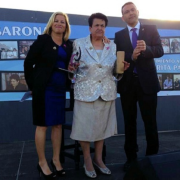 Teguise honoured the ex-mayor of la Graciosa, Margarita Paez, on Friday night. Known by everyone as Doña Margarona, the formidable woman who guided La Graciosa into the 20th century was awarded the honour of “Favoured Daughter of Teguise” status, at a well-attended ceremony. 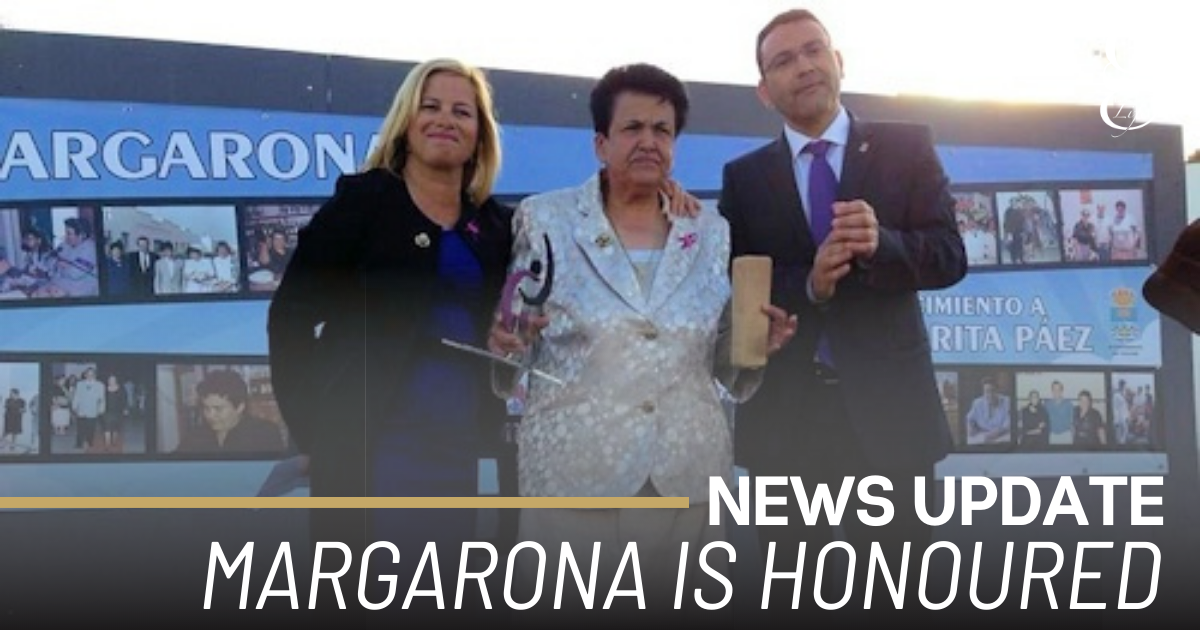 Teguise Mayor Oswaldo Betancort praised Margarona, saying “She is a magnificent example of how the essence of a meaningful life is commitment to one’s family, to one’s vocation and to one’s community.”

Francisco Hernández, Teguise’s official historian, told the audience how the determination of Doña Margarona has obtained many services and rights for La Graciosa. “Het tenacity and commitment to her island and its people have won the affection and respect of everybody.,” he said.

At the request of Margarona, Mayor Betancort broke with protocol by inviting the ex-Mayor of Teguise, Dimás Martín, to the stage, and Martín offered several anecdotes about  his old friend, including a story of how she and her brother had marked out the current limits of the port at Caleta de Sebo with a stick.

Doña Margarona offered thanks for the award and assured the audience that “There’ll be Margarona for a while yet.”