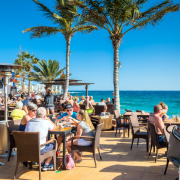 A slight rise in Covid cases suggests that the so-called “sixth wave” is still not over on the Canaries. Lanzarote continues to be the island that is performing best. It has infection rates that are classed as medium risk, while all the other islands are on very high-risk status. 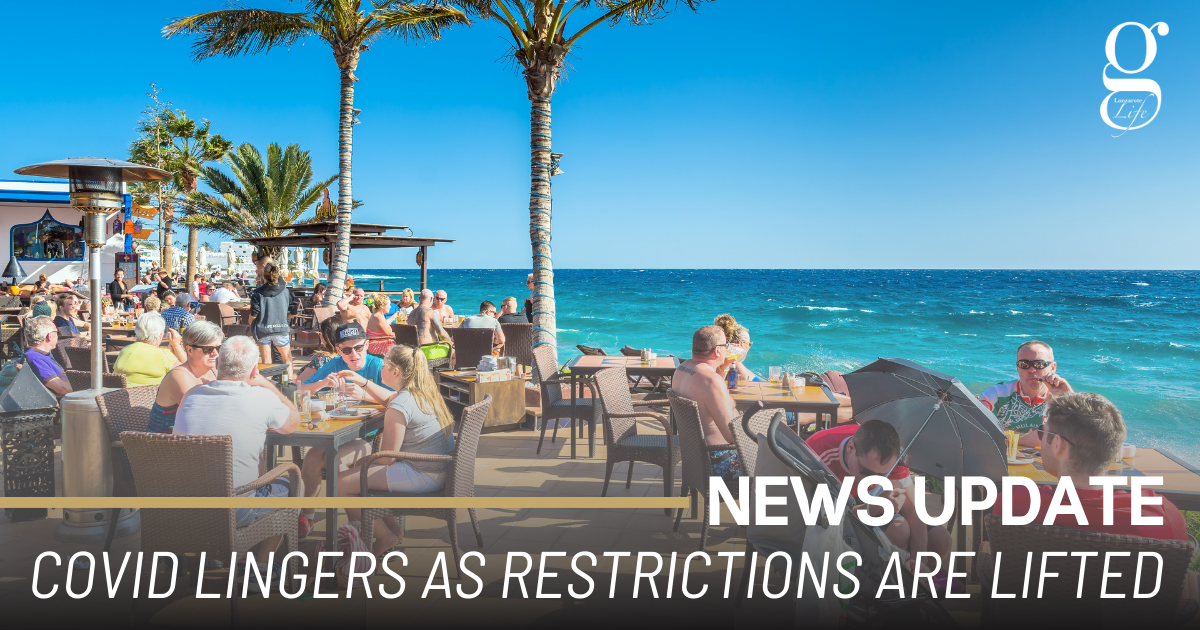 Official figures are now only released twice a week, and yesterday’s statistics showed that the overall situation on the Canaries appears to be holding stable, although with no hint that figures may start falling.

Lanzarote continues to be the island that is performing best. It has infection rates that are classed as medium risk, while all the other islands are on very high-risk status.

Nevertheless, the hospital capacity figures remain low on all islands, and it is these figures that now mark the response to the virus in the Canaries. This is part of a new policy, since the regional government suspended all local restrictions yesterday.

The official attitude, both in the local and national governments, is that the vaccination programme is doing its job, keeping the vast majority of cases out of hospital. Spanish figures show that un-vaccinated people, and especially those in the older age groups, remain those at the highest risk of serious illness requiring hospital treatment.

Nevertheless, the disease is still causing deaths. Seven patients with pre-existing conditions have died on the Canaries in the last three days, bringing this year’s total on the islands to a total of 481. Lanzarote has seen 13 deaths in 2022.

The Spanish government has stated that it is awaiting a report from Fernando Simón, head of the Emergency Health Response Centre in Spain, before making a decision on the withdrawal of existing mask rules.

Margarona is honoured
Scroll to top