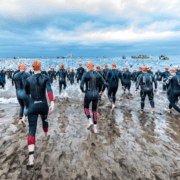 After a year’s Covid-enforced absence, the Ironman roared back into town yesterday with the biggest event the island has seen since the carnival parades that took place just before last year’s lockdown. 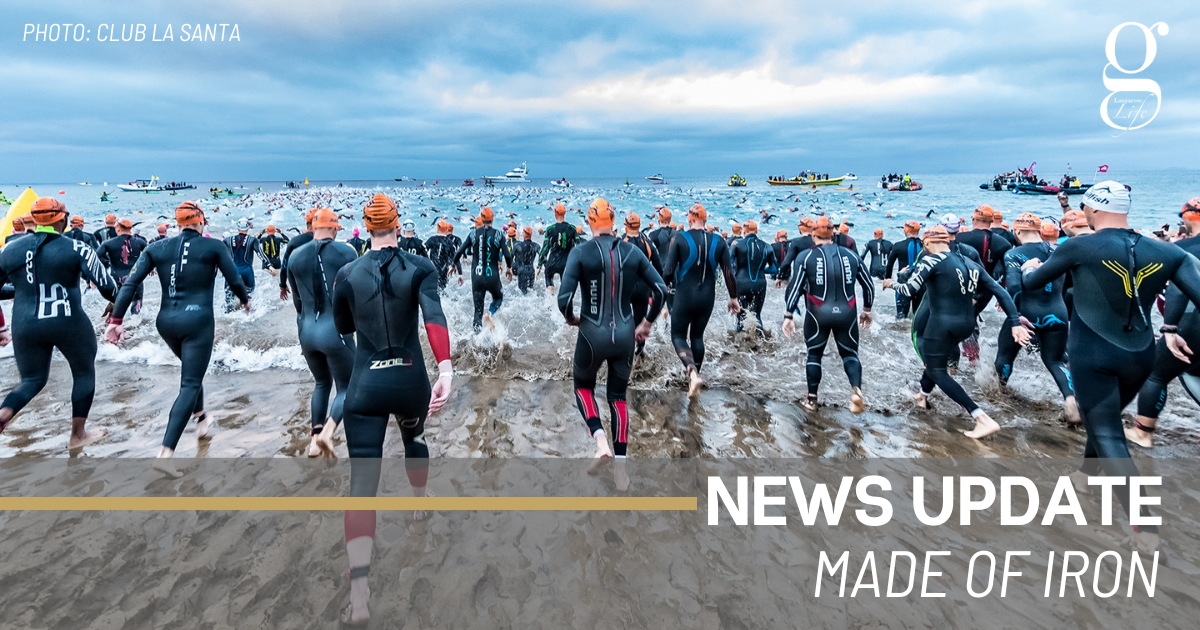 The island’s most important annual sporting event usually takes place at the end of May, but was postponed until July this year because of Covid restrictions. And that decision made the 29th edition of the race a tougher test than usual for 1,000 competitors, with high summer heat adding to stiff winds.

Andreas Böcherer of Germany won the men’s event in a time of 8:34:11, coming out oif the water in 12th place and moving up the leader board during the cycle stage before making his move in the marathon.

His compatriot Boris Stein was runner up, in a time of 8:42:03, with South African athlete Matt Trautman coming home third in 8:43:00.

Michelle Vesterby of Denmark, who also won the event back in 2012, was top woman, crossing the finish line in a time of 9:55:04.  British athlete Laura Siddall made a heroic bid in the marathon but just failed to chase Vesterby down, finishing the race 47 seconds later in 9:55:51. Frenchwomen Justine Mathieux came third in 9:57:16.

As usual, it wasn’t just about the podium, though. Hundreds of personal dramas played out as contestants pushed themselves to the limit for the honour of competing one of the toughest Ironman races in the world. There’ll be plenty of pride, sore limbs and well-earned rest on Lanzarote today.