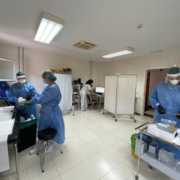 The Delta (or Indian) variant of the coronavirus is now present on the Canaries, and accounts for over 10% of cases recently detected in Tenerife. 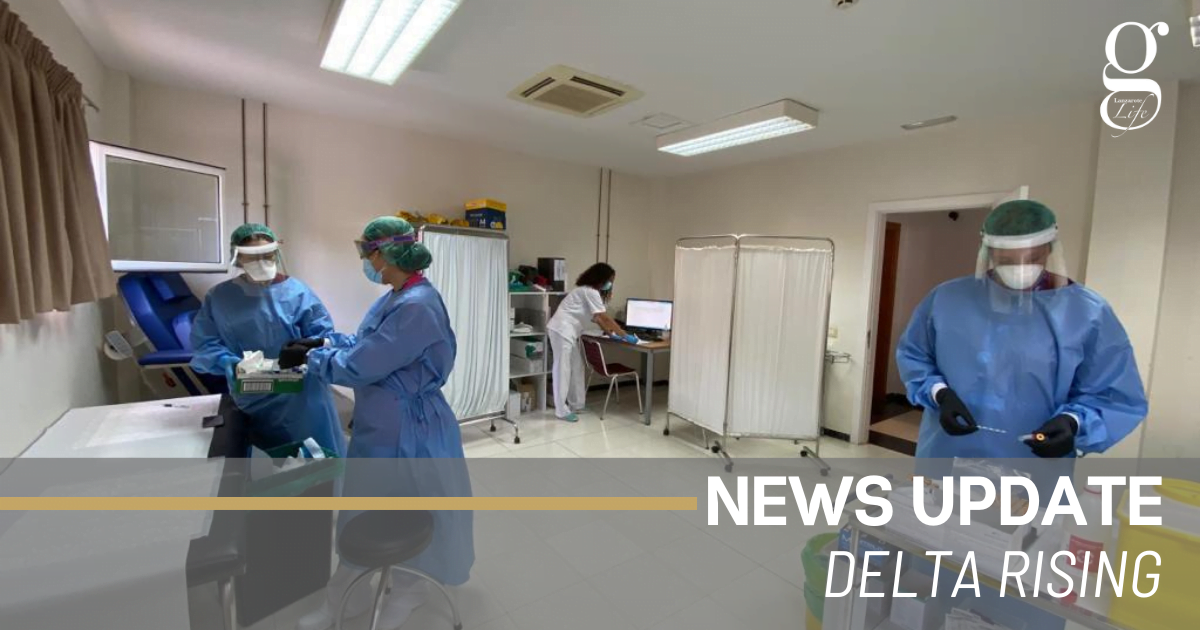 Just two weeks ago, the Delta variant was only present in 3.1% of Tenerife’s sampled cases, suggesting that the strain has tripled its presence on the island in just a fortnight .

However, the Alpha variant (previously known as the Kent, or British, strain) remains the most widespread strain on the islands, accounting for almost 86% of cases on Tenerife and 55% on Gran Canaria.

It was this variant that caused the third wave on  Lanzarote after Christmas, raising infection rates to the highest ever measured in the Canaries, causing at least 40 deaths  and making it the only island ever to have been placed under Level 4 restrictions, which remained in place for several weeks.

Lanzarote was unlucky enough to feel the force of this strain before the vaccination programme got fully under way, and at a time when travel and parties were most likely. The result is that, during the pandemic, Lanzarote has the highest rate of infections per head than any other island.

Since last March, one in 27 Lanzarote islanders have tested positive for Covid-19, a figure far higher than those of Tenerife (one in 35) and Gran Canaria (one in 37).

However, Tenerife has the highest death toll of any island, with one in 2,200 islanders dying with Covid. This may be explained by the way the virus ripped through care homes on that island. Gran Canaria’s and Lanzarote’s figures are lower and almost identical in this regard, with both islands seeing one in 3,153 residents dying.

Currently, Lanzarote is performing better than all the other main islands, and has just seen measures relaxed by the Canarian Government. However, there will be fears that the infection trends on other islands may soon be reflected here, too.

The good news is that the vaccination programme appears to be protecting the most vulnerable. Tenerife is the only island where hospital occupancy is higher than “minimum risk” levels, and there are no Covid patients at all hospitalised in Lanzarote, Fuerteventura, La Palma, La Gomera and El Hierro.

20 Covid-related deaths were registered in the Canaries in June, compared to 29 in May, 55 in April and 78 in March. Lanzarote has seen just two deaths since the end of March.