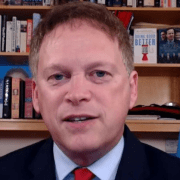 The UK government yesterday announced that everyone who entered the country would have to show proof of a negative Covid-19 test taken in the three days prior to departure. The measure applies to UK nationals, as well as foreigners, with exemptions for children under 11 and other groups such as hauliers and air crew. 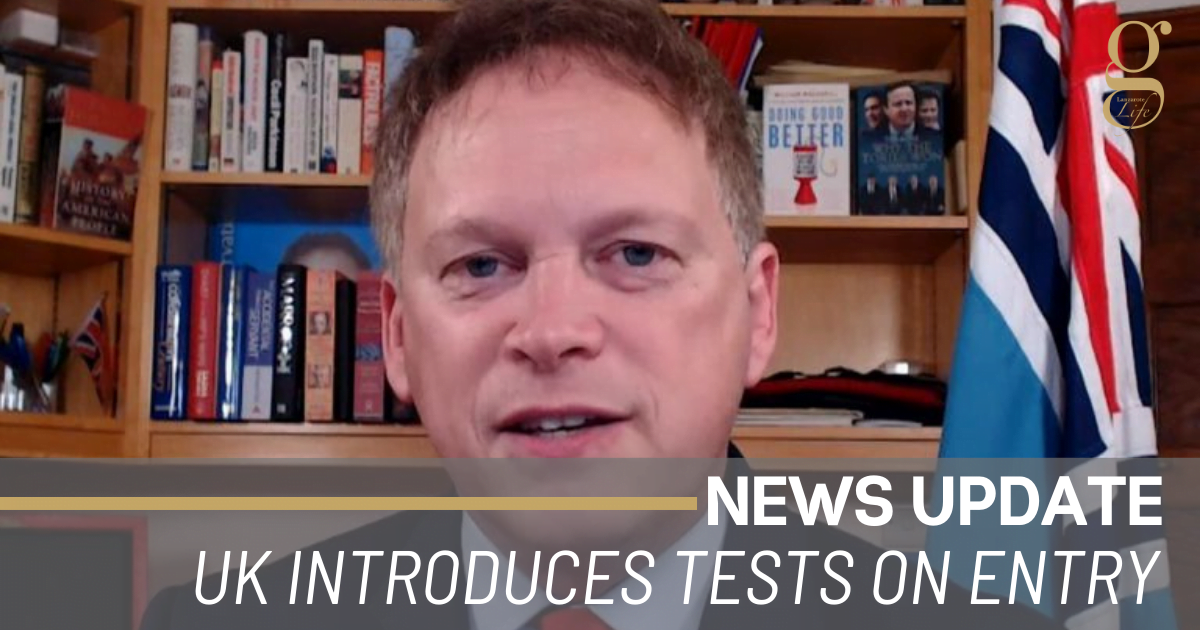 Transport Minister Grant Shapps said “We already have significant measures in place to prevent imported cases of COVID-19, but with new strains of the virus developing internationally we must take further precautions.”

However, tests are not the only precaution arrivals to the UK will have to observe. Even those who have a negative test result will still have to self-isolate for ten days, unless they pay to use the Test and Release scheme, which will allow them to be tested again and released after five days isolation.

Shapps said “Taken together with the existing mandatory self-isolation period for passengers returning from high-risk countries, pre-departure tests will provide a further line of defence – helping us control the virus as we roll out the vaccine at pace over the coming weeks.”

“High-risk countries” are those that do not have a travel corridor with the UK. The Canaries was taken off the travel corridor list on December 12th and, given current infection figures, is unlikely to be back on it for several weeks.

In regard to the type of tests accepted, Shapps stated that “recognised” tests would be acceptable, and specifically mentioned lateral flow tests and loop-mediated isothermal amplification (LAMP) tests, as well as the “gold standard” PCR test. No mention was made of antigen tests.

The new rules mean that anyone who needs to visit the UK from Spain for whatever reason will now have to take the cost of two tests – one PCR/LAMP or lateral flow test before departure and one PCR/LAMP/TMA test before returning to Spain – into account; as well as a further test if they wish to be released from isolation earlier.

At the moment, there is no official confirmation of precisely when the new rules will apply, with Shapps saying they would come into effect “likely on Wednesday or Thursday next week”. No time limit or conditions under which it may be lifted have been mentioned, either.