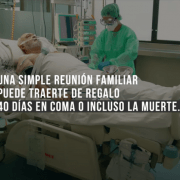 As Spain considers another strict lockdown to control its wildly out of control coronavirus figures, the Canary islands continue to post encouraging statistics, and have been excluded from Spain’s recent curfew laws. Yesterday, the island of Gran Canaria, which was one of the national hot spots of the virus just two months ago, recorded just 20 new cases and currently has a lower infection rate that Lanzarote. 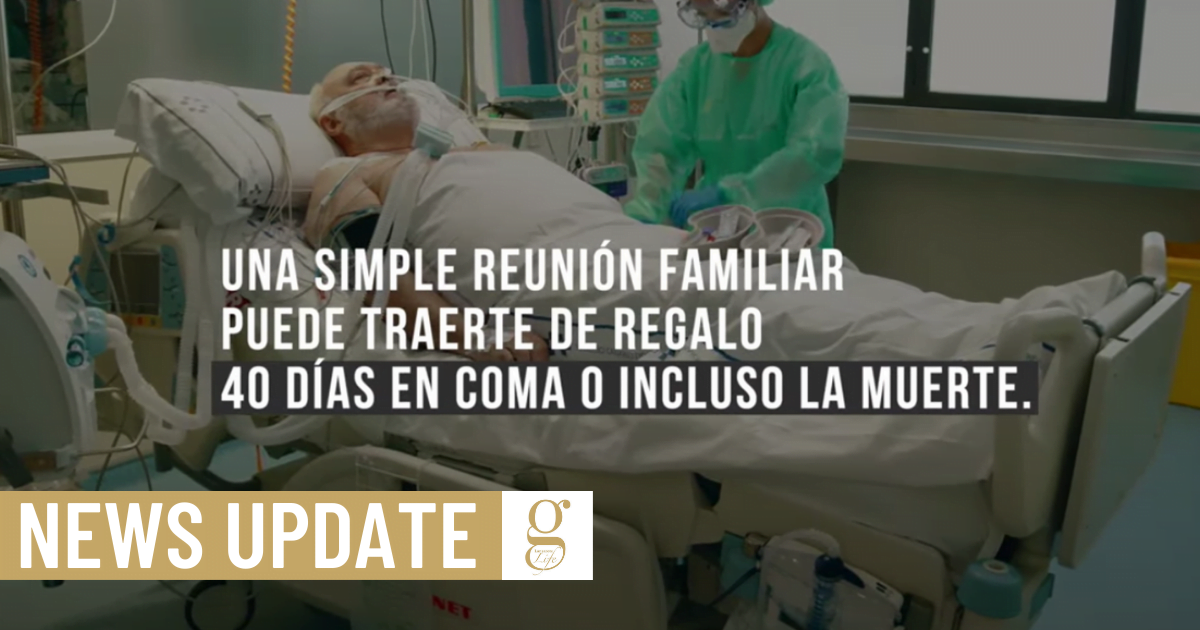 So why have the islands avoided the worst of the second wave?  It’s not as if the virus has found it difficult to arrive on the islands. The Canaries had the first coronavirus case in Spain, and hit international headlines when a Tenerife hotel was closed in  February. In August and September, the situation on Las Palmas de Gran Canaria and Arrecife threatened to be as bad as anywhere in Spain, as cases multiplied withing the community.

Hard-hitting advertising campaigns, such as the “Last Gift” , which showed a beloved grandfather receiving a ventilator at a crowded intimate family gathering, may have helped, but while the Canaries were among the first to adopt this tactic, they are not the only region in Spain to do so.

More effective has been the Canarian government’s swift closure of nightlife and a “rule of ten” on private gatherings in August. This strategy has since been refined to a traffic light scheme that can be activated on any island. Currently, Tenerife is still on red light status.

Test and trace schemes have also worked well, and been hailed as the most efficient in Spain. When cases increased in August, the Canarian government was one of the first authorities to ask for reinforcements from the military, and air force tracers have done valuable work on Lanzarote.

There may also be other factors that have nothing to with government action. As we now learn about the importance of ventilation in reducing infection, warm breezy place such as the Canaries have an advantage over colder northern climes. If you want to know how seriously ventilation is being taken on the Canaries, just ask any school child.

And while it’s debatable whether mask-wearing outdoors prevents any infection, it has certainly helped establish mask-wearing as the norm and made it absolutely universal where it really counts – indoors.

Of course, the pandemic is not over.   Some experts believe we’re not even at the end of the first wave, and there’s a good way to go before we see a vaccine. But if we’re looking for an example of good practice, then you don’t haver to go far beyond your doorstep.

Fit for a Queen
Scroll to top