The Canarian Government yesterday raised Lanzarote to Level 2 (medium risk) in its weekly review of the islands. Meanwhile, Tenerife became the first island to go to Level 4 (Very High Risk) since Lanzarote was placed there in January, and La Palma and Gran Canaria joined Fuerteventura on Level 3 (High Risk). 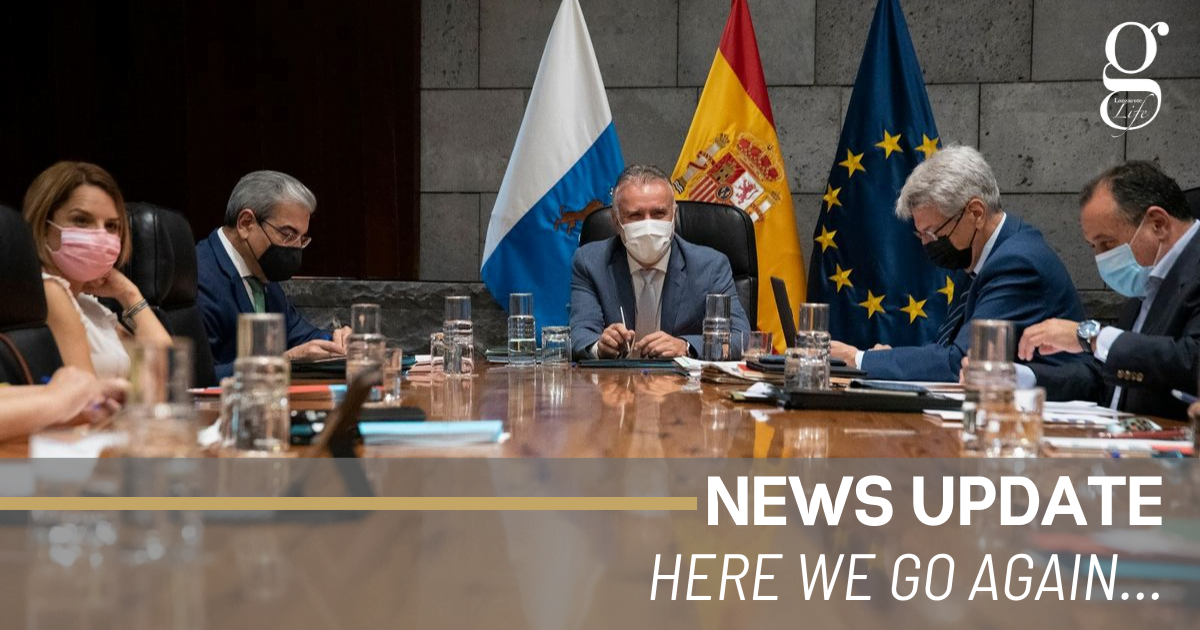 Lanzarote has spent just three weeks on Level 1, and the return to Level 2 now means that that a maximum of six people (who do not live together) will be permitted to gather in public. Night clubs are not permitted to open in Level 2, and bars and restaurants will now have to close at midnight, with a limit of six people at tables outdoors and four indoors.

The decision seems tough on Lanzarote, which has the lowest percentage of positive tests on all the islands, good tracing figures and only two people in hospital, neither of whom are in intensive care. Usually, one of the two risk indicators for hospital occupancy has to be at a certain level for an island to be raided to that level, but both Lanzarote’s hospital indicators are at “minimal risk”.

But then Lanzarote is used to having it tough. In January and February, Level 4 meant a 10pm curfew; bars, shops and most other businesses closing at 6pm, and strict controls on inter-island travel. None of these rules will apply to Tenerife.

The curfew and travel restrictions have been ruled unlawful by courts, and the Canarian Government has decided to allow Tenerife bars and restaurants to remain open until midnight as long as they observe 50% capacity and all clients present a Covid certificate of vaccination or recovery.

Are you unsure about the restrictions? Click here to see our full and clear rundown of the “do’s and dont’s” in Level 2.

Airport updates
Try a little Spanish when you travel