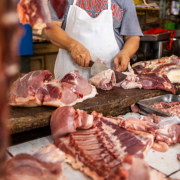 Consumers accounted for just over 321 tons of fresh meat last year, which was a decrease of 9.7% compared to the previous year and the second lowest figure since the Lanzarote Data Centre started recording the figures. 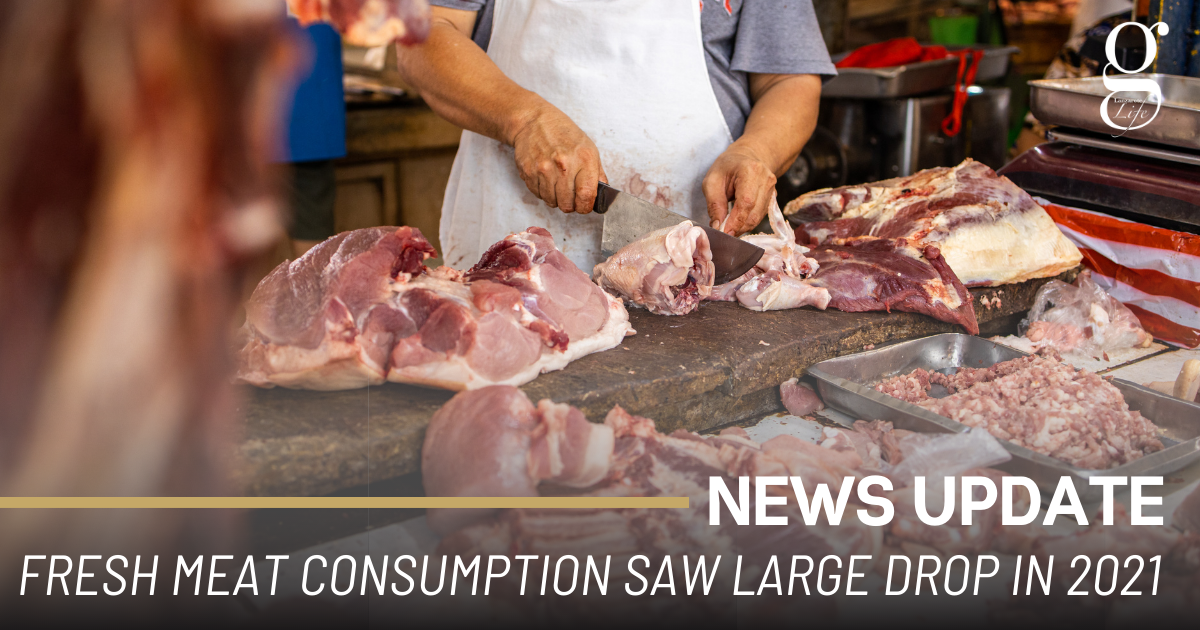 Pork has been the most-bought meat year-on-year since 2001 and often records double that of beef, however, pork has also seen a year-on-year decrease since 2018 as 2021 recorded the second lowest kilograms of pork bought.