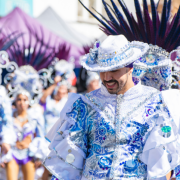 There will be no carnival parades in Puerto del Carmen or Costa Teguise this year. In other areas of Lanzarote, the message is “wait and see”, but any carnival celebrations are likely to be much smaller. 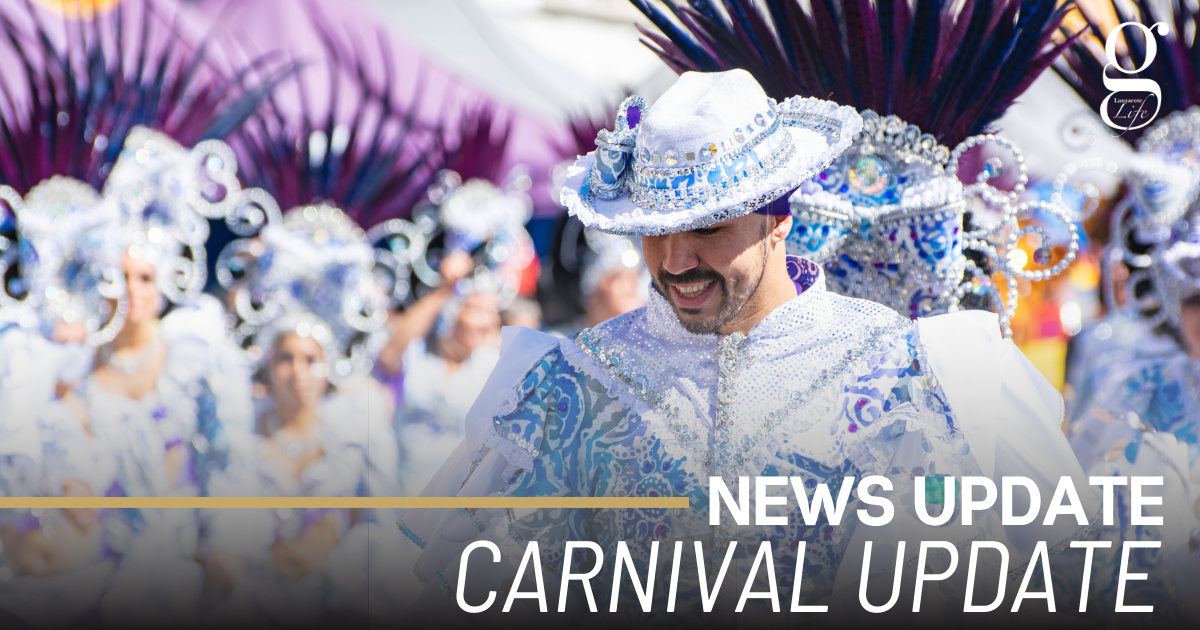 Tías Mayor José Juan Cruz has confirmed that Puerto del Carmen’s grand parade would not take place due to fears of contagion. The parade would have taken place on the 5th March, but the carnival celebrations will now be limited to “gala events” in the old town that will require pre-booking.

Arrecife, however, has still not officially cancelled its parades, which remain scheduled for Monday 21st March (Grand Parade) and the 23rd March (Burial of the Sardine).

Nevertheless, if a parade does take place in Arrecife, it is likely to be much smaller than in years before the pandemic. Sources close to carnival have told us that very few groups are working on carrozas (the imaginatively decorated floats that are one of the highlights of the parades. In many cases this decision was made months ago, as groups found it difficult to justify the expense and hard work for an event that remained under threat from Covid restrictions.

Most carnival groups begin preparing months ahead, and many have seen rehearsals affected by limits on gatherings. In recent days, several of the murgas (the singing groups that usually dress in clown costumes) have pulled out of Arrecife’s carnival celebrations. The all-female Las Inadaptadas have done so because of “worries caused by the pandemic” and stated that their priority was “the health of all of us.”

Los Tabletuos stated that “uncertainty, doubts and the fear of working so hard in vain” was behind their decision to withdraw, while Los Desahuciados blamed Arrecife Ayuntamiento for not responding to their request for large enough premises to carry out rehearsals in safe conditions.

Alongside Arrecife, San Bartolomé, Yaiza, Haría and Tinajo have not officially cancelled their carnival parades yet, but the lack of announcements from these councils also suggests that events are likely to be limited.