A drifting boat containing 29 migrants was rescued on Saturday morning, the latest of four that have arrived on the island in recent days. 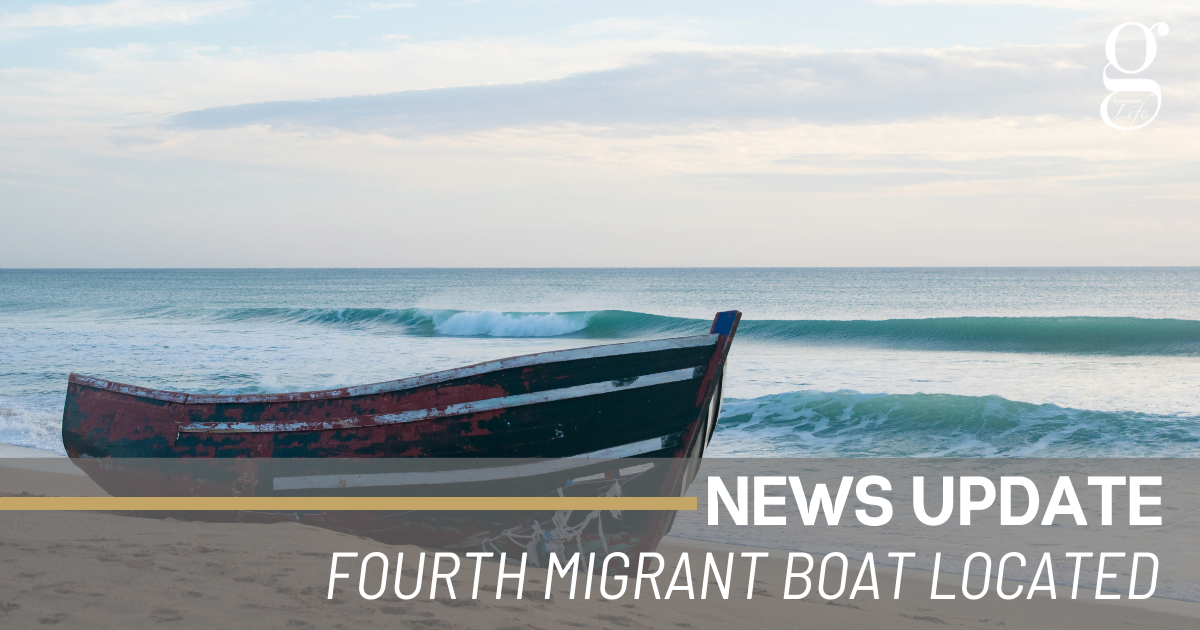 The boat was a rigid-inflatable Zodiac-style  dinghy, and had run out of fuel north of Lanzarote. Someone on the boat called back to Morocco to report the situation, and the Moroccan authorities then advised  Canarian emergency services that the migrants were adrift, and could see some white houses, a beach and a mountain.

The boat was located by the Guardia Civil and Emerlan, and turned out to contain 29 migrants, nine of whom were women. It was escorted to the main pier in Arrecife.

It is the fourth boat containing migrants to have arrived at Lanzarote in the last few days. A boat put ashore at Caleta de Caballo on Friday, with seven migrants so far located; while another two boats, containing 38 and 32 people, were intercepted by emergency services later on Friday.

Airport updates
Rojillos are back in the game!