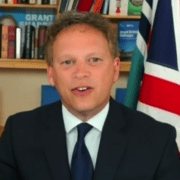 The British government yesterday announced that all of Spain, including the Canaries, would remain on its amber list for the next three weeks, dashing the hopes of those who had hoped that tourism would be given the opportunity to open up in June. 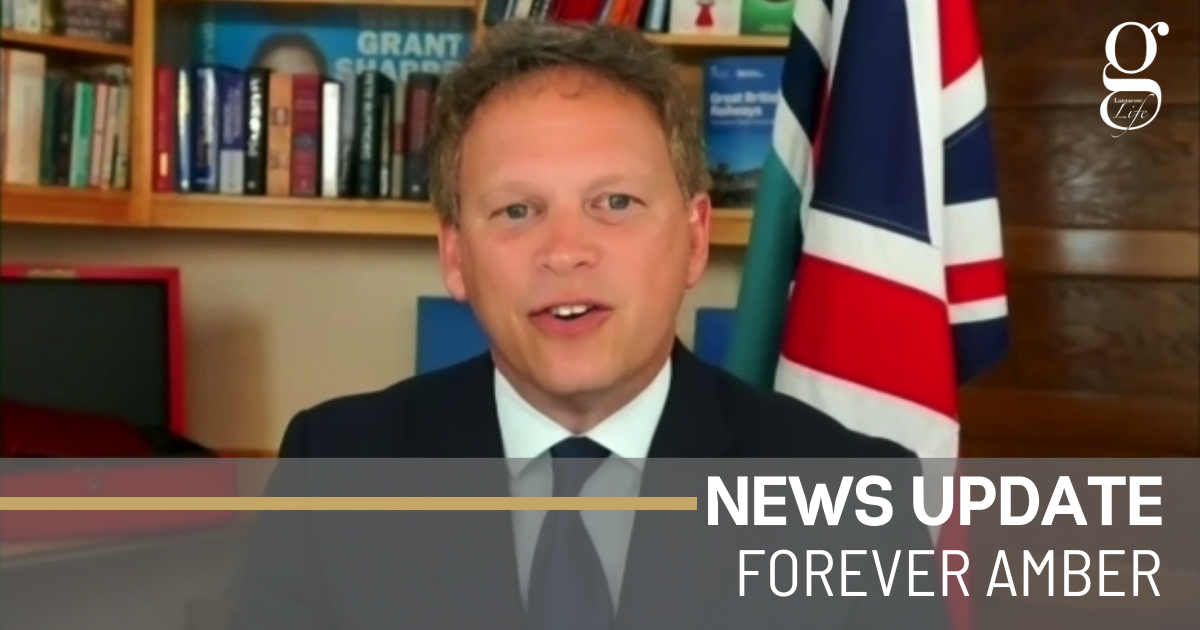 Hopes that the Canaries would be permitted on the green list, meaning that tourists would no longer have to quarantine on return, were crushed as Transport Secretary Grant Shapps announced that the UK was taking a “safety first” approach.

In truth, few experts had really expected Spain to go green, although recent mentions of the “island approach” had raised some hopes that the Canaries and Balearics may be granted special status.

The disappointment in Portugal was even more extreme. The country was removed from the green list after just three weeks.

The next review will take place in three weeks’ time.

Meanwhile, on the Canaries, all islands will stay on their current levels, Canarian Government spokesman Julio Pérez announced yesterday. This means Lanzarote will continue on Level 2, although recent outbreaks mean it will remain under “special observation.”

Pérez also announced that certain new measures are likely to enter into force in the coming week, as a result of the inter-regional committee in Spain. However, it does not seem that these measures will include any relaxations on the mask law, as was widely rumoured last week. Instead, the new laws will mostly relate to opening hours for bars and clubs, and maximum occupancy at events.

It’s not what you use, it’s the time when you use it.
Scroll to top