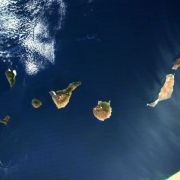 Lanzarote is the only Canary Island whose largest foreign population is British, according to statistics from the Canarian Institute of Statistics. 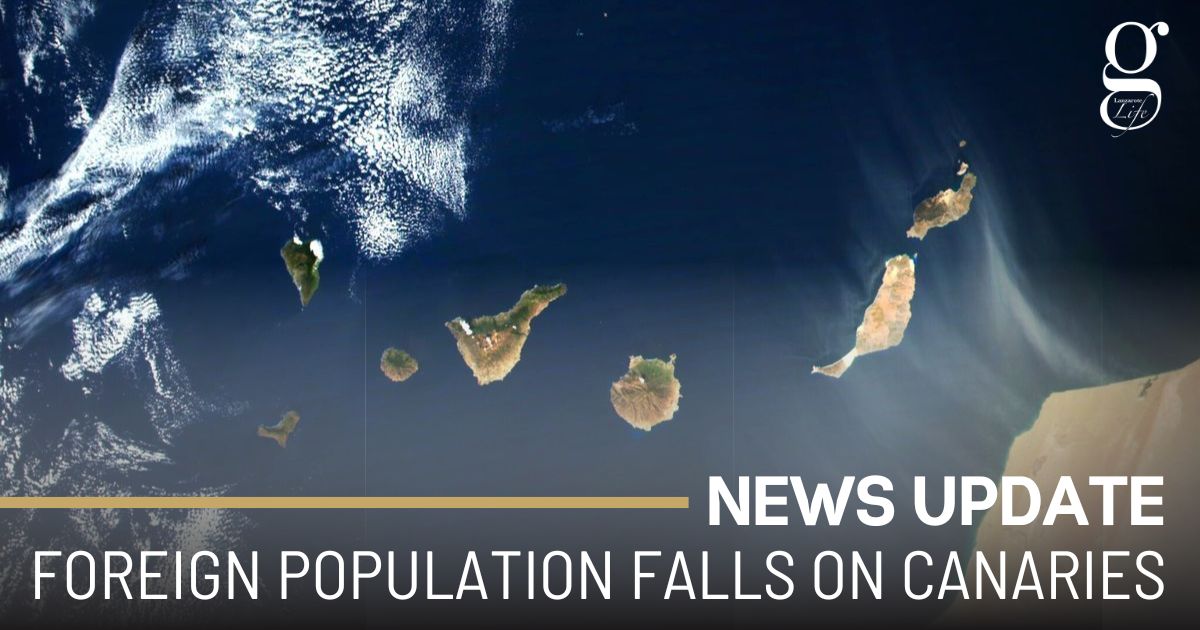 The foreign population on the Canaries has fallen by over 23,000 over the last ten years, from a peak of over 310,000 foreign-born residents at the beginning of 2012, to just under 288,000 at the start of last year. However, this pattern is not reflected on Lanzarote, where foreign presence has risen steadily in recent years to a level of 48,636 at the start of 2021

The fastest growing population in the last ten years has been Venezuelans, almost certainly because of the crisis in that country.  Meanwhile, the population of Colombian and Moroccan residents on the islands remains virtually unchanged.