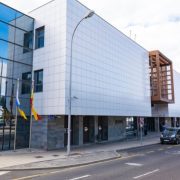 Two people will be tried in Arrecife next week for allegedly scamming more than €27,000 from the parents of 43 young footballers in 2016. 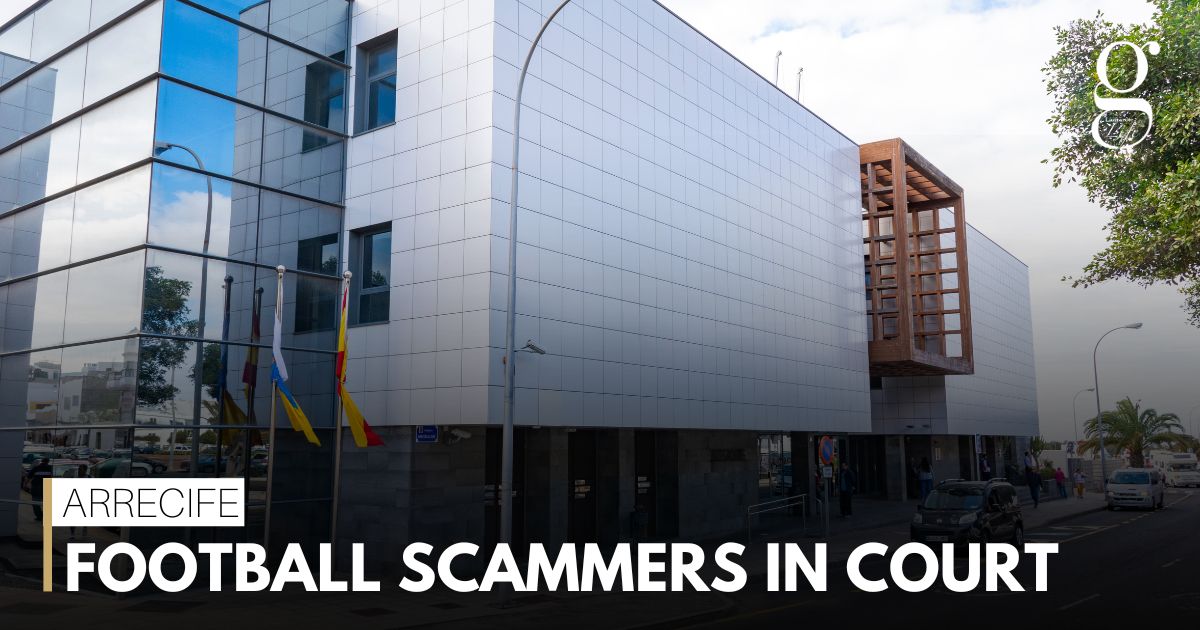 The accused promised to organise a trip to San Sebastian in the Basque County so that the young players could participate in the Donosti Cup, an international footnall tournament. They asked all the parents for €680 to cover inscription and accommodation costs, even arranging for them to pay in three instalments.

Previous trips to the same tournament had been organised by the accused and had taken place without incident, but in 2016 almost 60 children were forced to remain on Lanzarote after the fraud was discovered and attempts to raise the money through sponsorship and donations failed.

The prosecutor claims that the accused “did not at any time have any intention of organising the team’s participation, nor of returning the money.”

The trial will also hear evidence from a team based in Madrid, which claims to have been the victim of a similar fraud involving a trip to Lanzarote that never took place.