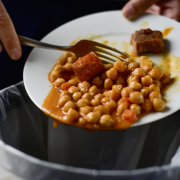 A new Spanish law attempting to cut down on food wastage will change the way many hotels and restaurants handle left-over food. 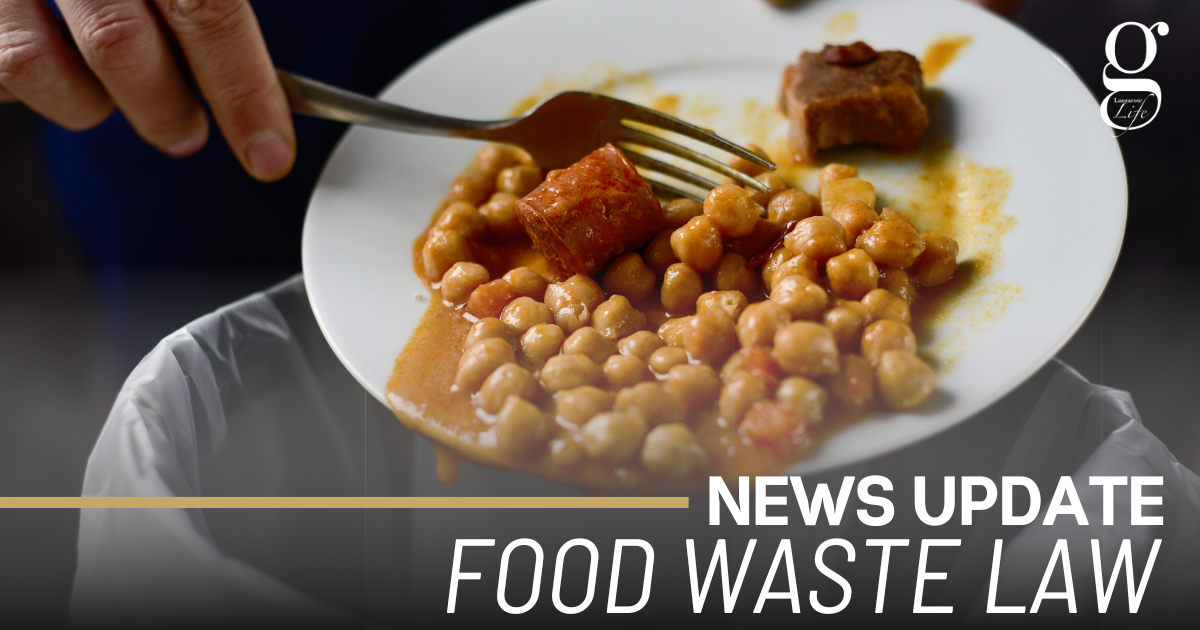 The law was approved by Spain’s council of ministers on Tuesday and has now passed to the upper house.

Each person in Spain throws away around 30 kilogrammes of food a year, according to figures for 2020. The new law will attempt to reduce food waste by making it compulsory to introduce waste prevention strategies at every stage of the food chain.

The law will also require restaurants to allow customers to take any food they haven’t consumed at no extra cost (buffers excluded), and they must provide appropriate packaging for this.

A hierarchy of food use will be established, with uneaten food in good condition first being offered to humans, via local food banks. After that, it may be used to prepare soups or preserves. Only when this isn’t possible will waste food go to animals or, finally, be used for industrial means such as composting.

Hotels, restaurants and other establishments will be expected to have an agreement with local food banks, where possible, and will donate food that is in good condition but is unlikely to be consumed by customers.

There are no requirements in the law for food use in the home, where 40% of food wastage occurs. However, the government hopes that the new law will highlight the problem and promote more conscientious use of food.