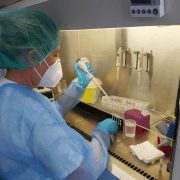 The Canarian Health Council has confirmed the first case of the Omicron variant on the Canaries. The case involves a fully-vaccinated middle-aged man who recently returned to Gran Canaria from South Africa, and later reported symptoms. The man is currently isolating at home. 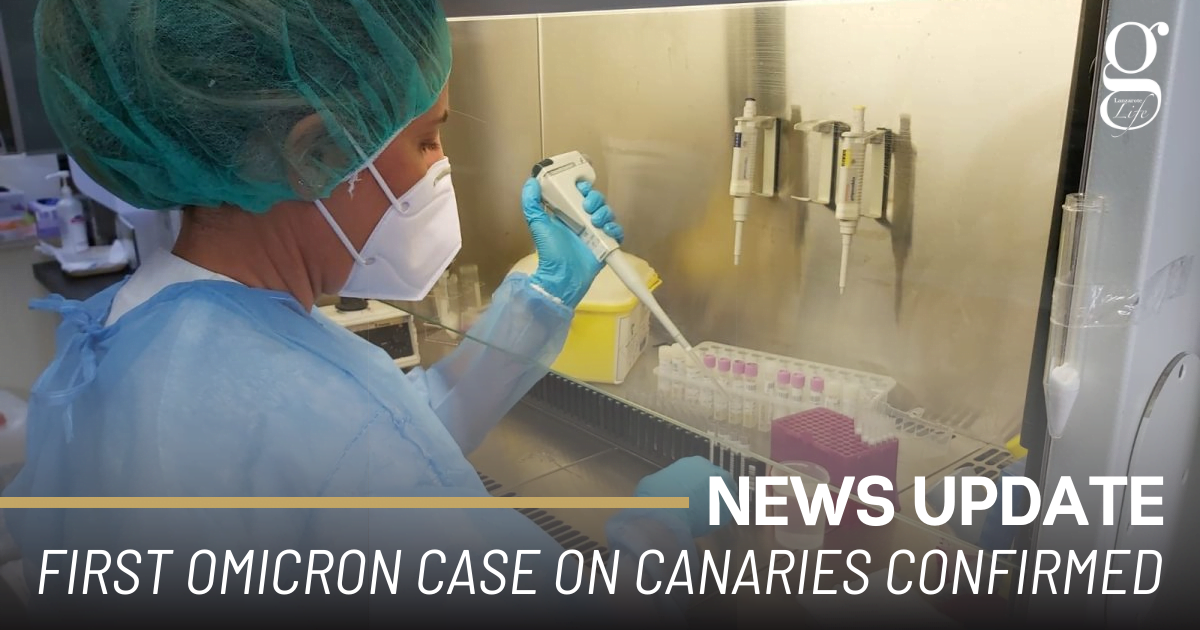 The Dr Negrín Hospital on Gran Canaria is also analysing four other suspected cases of the new variant, and will announce the results over the coming days.

It is still too early to know exactly what impact Omicron could have, but early indications are that it may be milder than previous variants, but also more resistant to vaccines. Currently none of the hundreds of cases registered across the EU have resulted in hospitalization.

Worries about the spread of Omicron have prompted the Spanish government to introduce a “vaccinated-only” entry policy for visitors from third countries, including the UK. The UK itself has added a pre-departure test to its requirements for entry and announced a further series of measures, such as mask-wearing indoors, yesterday.

The Canarian Government will announce new levels for the islands later today, and Gran Canaria and Tenerife could go up to Level 2, with infection rates and intensive care occupation indicators now at “medium risk”.

Lanzarote is also at medium risk in terms of infections, and cases are steadily rising on the island. But its hospitals are currently under no pressure, with no patients in intensive care and no hospitalisations in the last week.