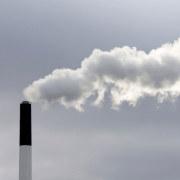 82.5% of the Canary Islands’ energy that is produced comes from the burning of fossil fuels. A report in 2018 showed that 2 facilities in the Canaries were amongst the most polluting in Spain. 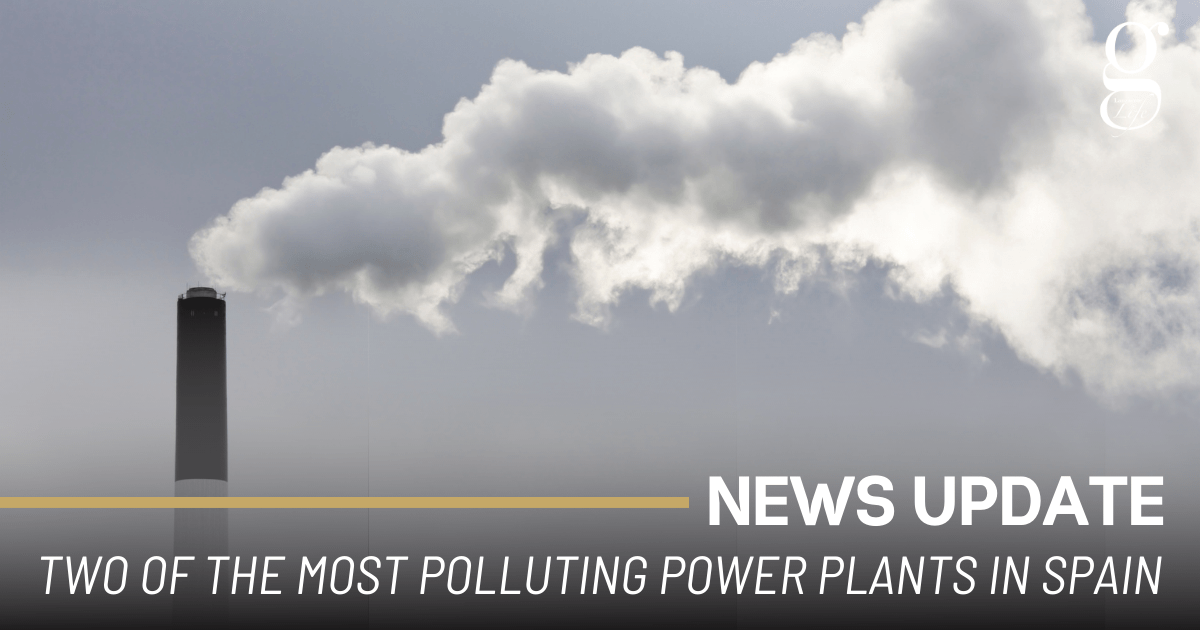 This year Spain’s parliament approved a climate change law which sees the country align with the EU’s target to be carbon neutral by 2050. Endesa have taken the first step toward this goal by proposing the transformation of the stations. The proposed project would cost up to 780 million euros.

The CEO of Endesa’s parent company Enel, Francisco Starace, stated “We cannot depend on gas. The sooner we change, the better.”