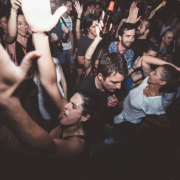 Guardia Civil on Lanzarote are investigating the first case of needle spiking to be reported in the Canaries. 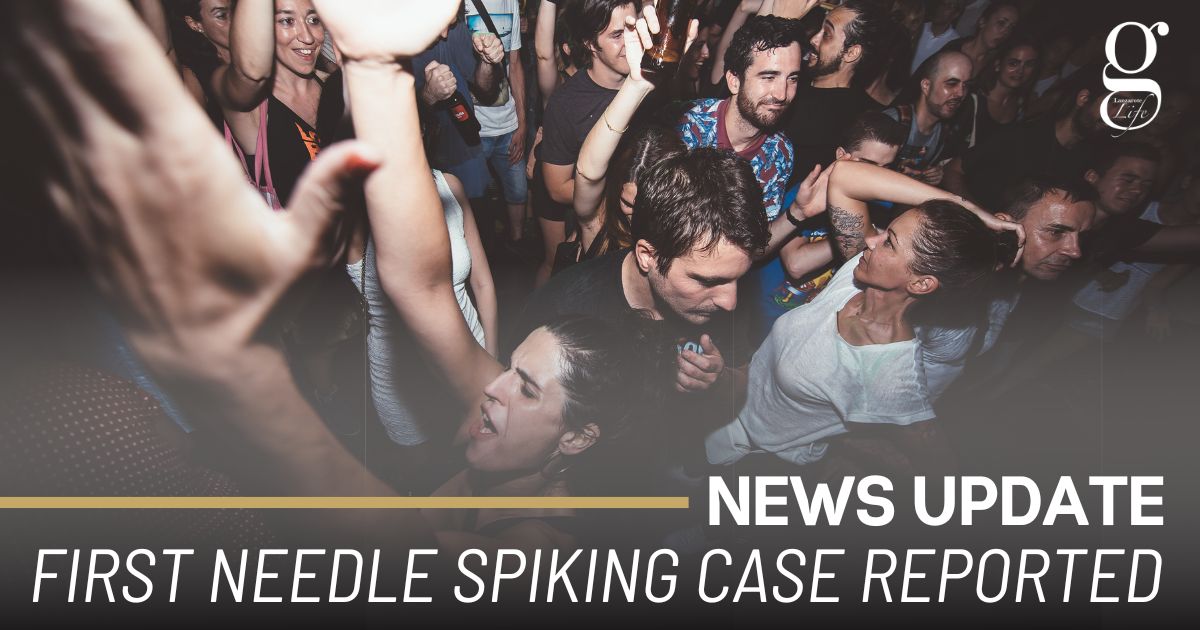 Authorities have so far confirmed that the incident took place in July in a pub in the municipality of Yaiza (which contains Playa Blanca). Medical tests have failed to detect any sign of toxic substances in the blood of the victim.

Needle spiking is the act of illegally administering an injection, and there have been several reports of these type of jabs in Spain in recent months, the vast majority of which have been reported by women or girls. However, none of the cases involving women have so far been linked with further crimes such as sexual assault or robbery.

Authorities remain puzzled by the motives of the perpetrators. Spain’s Interior Minister, Fernando Grande-Marlaska, recently announced that  investigators are analysing cases to find out whether the aim of the assaults is to commit a crime or to “spread a sense of insecurity.”

The feminist group 8M Lanzarote has also called for the Cabildo to call a meeting to address the situation. “We have to educate people that it is the attackers who bear responsibility, and telling women and girls to stay at home is no solution” the group said.