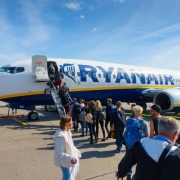 Today will mark the start of a series of 24-hour strikes carried out by Ryanair Cabin Crew in bases across Spain. 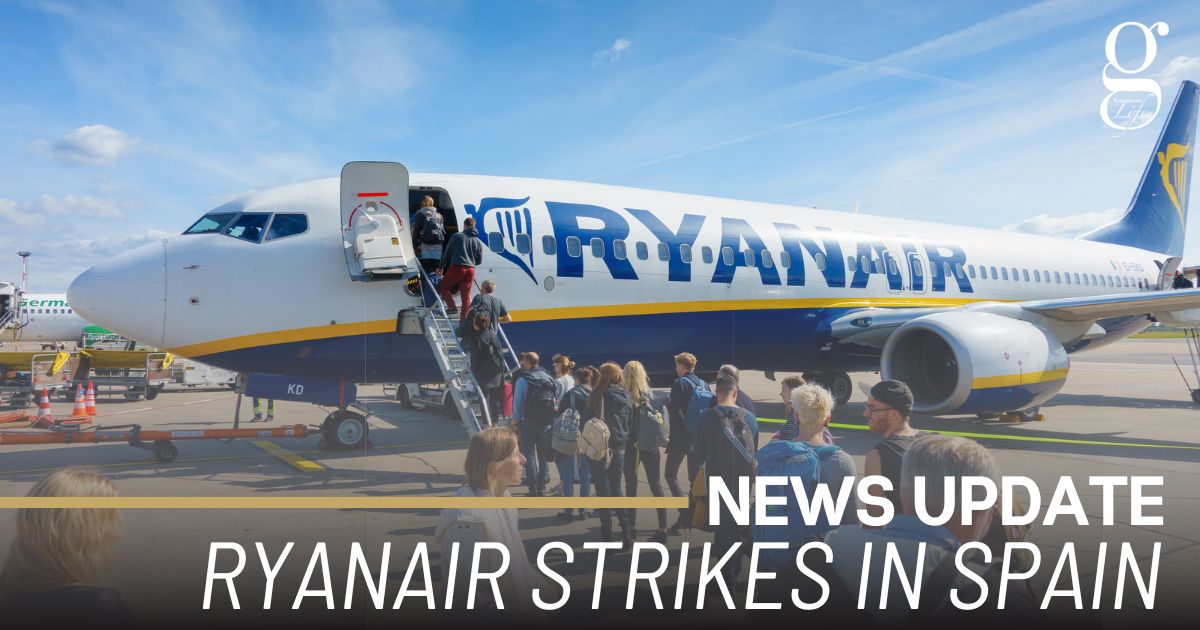 The Unión Sindical Obrera (USO), have announced that a series of strikes taking place every Monday, Tuesday, Wednesday and Thursday will take place on Ryanair’s Spanish bases for five months (until January next year).

The USO union have called for the strikes until Ryanair comply with Spanish labour laws and to reinstate 11 workers who were fired during the strikes, and that over 100 actions that could lead to further dismissals be withdrawn.

The Ministry of Transport has stated that minimum services will be guaranteed on flights to and from the the islands at at levels of  85% to 68% on domestic flights and from 60% to 36% on international flights.