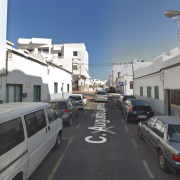 Firefighters were kept busy at the start of this week with three fires that had started, one of them was another rubbish bin set alight and the other was two cars that had been completely torched. 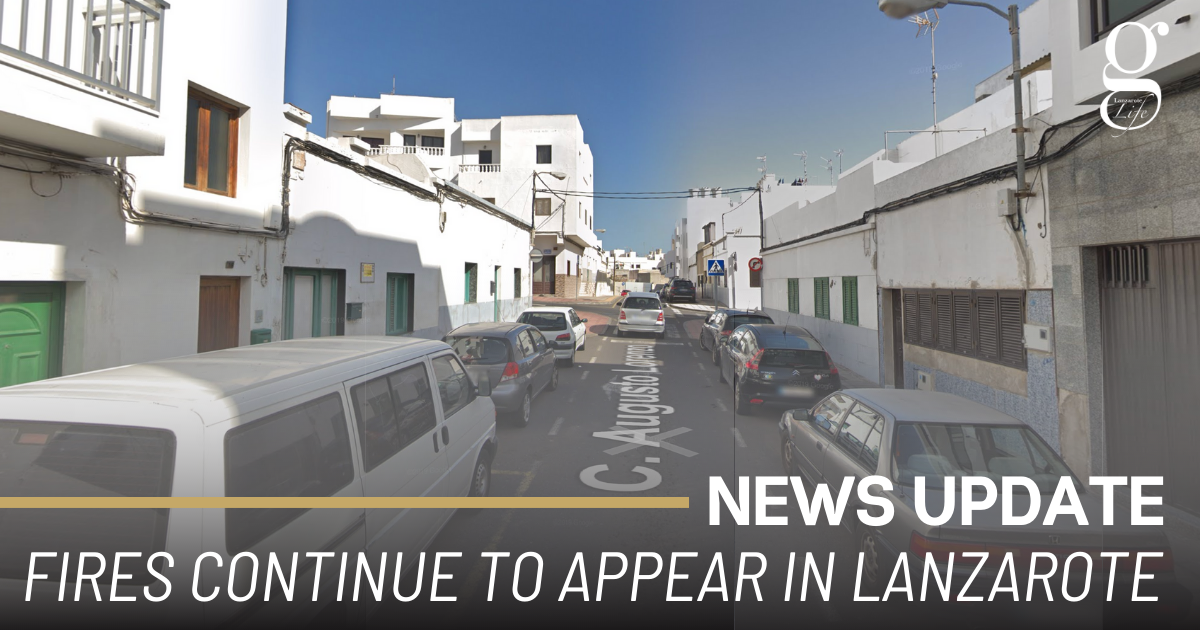 Last night firefighters were alerted to yet another rubbish bin fire which appear to be making another return. They were able to put the fire out.

The second fire in the early hours of this morning was different. Firefighters were alerted to a parked car that was ablaze on calle Tomás Lubary in Arrecife. When they arrived at the scene the car behind it was also engulfed in flames. The fires were safely extinguished.

According to residents, two men had smashed the window of one of the cars and thrown something incendiary into it and then quickly ran away.

Following that the firefighters received yet another call where rubbish bins had been set alight. The firefighters were able to quickly extinguish it.

Lanzarote against ALS
Scroll to top