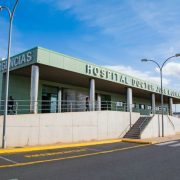 A 24-year old motorcyclist died yesterday evening after a van collided with him in Arrecife. 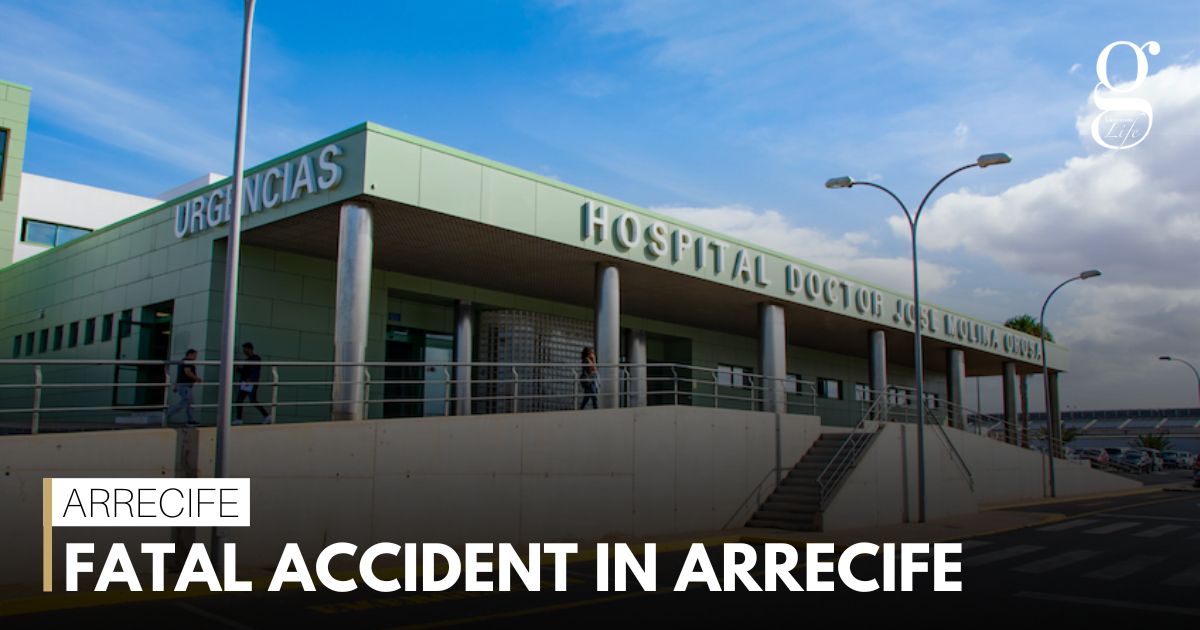 The incident took place on C/ La Joaquina in Titerroy, and witnesses report that the van ignored a stop sign, hitting the motorcyclist who ended up trapped beneath the vehicle.

Emergency services rushed to the scene and Canarian Health Service paramedics initially managed to resuscitate the victim. However, he is reported to have died later while being rushed to hospital in an ambulance.