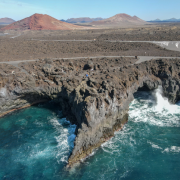 An opposition councillor on Lanzarote’s Cabildo has accused the island’s government of planning to close the road to El Golfo and Los Hervideros permanently. 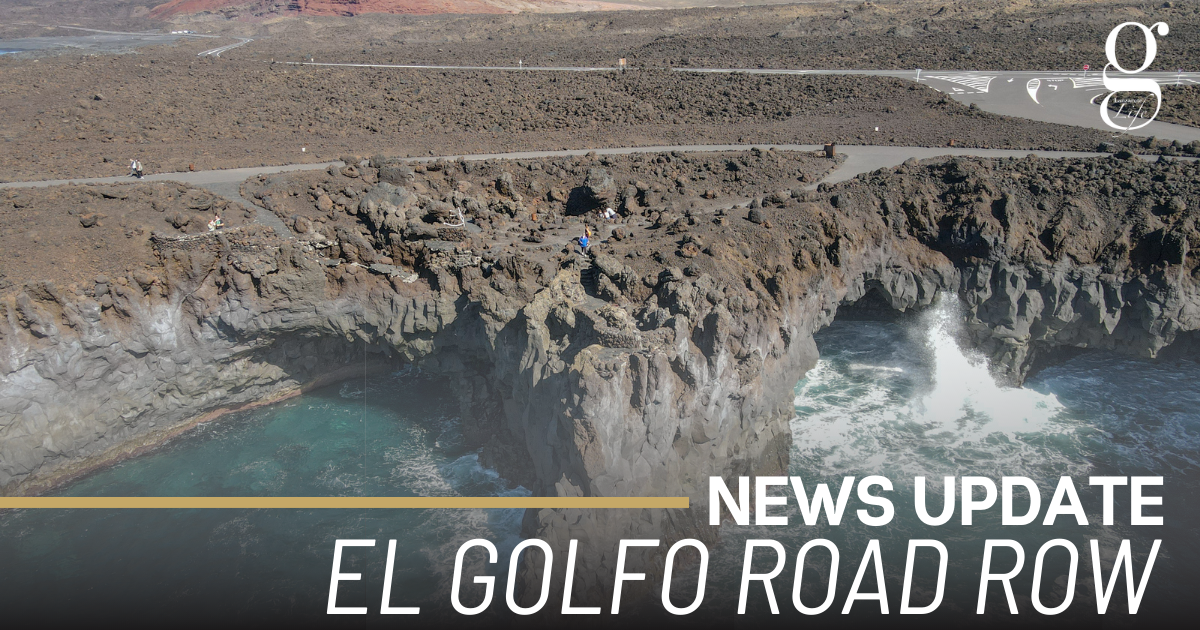 The LZ-703, one of the most picturesque stretches of road on the island, has been closed to traffic for over a year since part of it subsided owing to erosion from the constant pounding of the ocean, leaving a large sinkhole at the side of the road. .

PP member Jacobo Medina was the Cabildo councillor of public works at that time, and claims that Spain’s Coastal Department refused to approve the repair works that he had planned.

Now in opposition after the recent collapse of the 2019 governing pacts, Medina claims that the Cabildo has “thrown in the towel” on finding a solution, and urged them to explore all options to re-establish the route.

Medina said “This is a road that is not only important for the residents of El Golfo and the municipality of Yaiza in general, but also has strategic relevance from a touristic point of view as it is an access point to Los Hervideros, a unique natural environment of interest to tourists who visit us”.

Last year, Manuel Fajardo, the senator for Lanzarote and La Graciosa, explained that new solutions were being analysed. However, “the problem is not just the sinkhole,” he said. “The force of the sea has been constantly eroding the land here and it has already been necessary to re-route the road. I don’t think you can fight against nature.”

The Cabildo’s ruling group has not commented on Medina’s accusations.

Harnessing the power of the fire mountains
Scroll to top