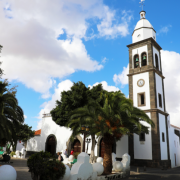 The Santo Encuentro, which takes place tomorrow evening in Arrecife, is one of Lanzarote’s most important Easter ceremonies. 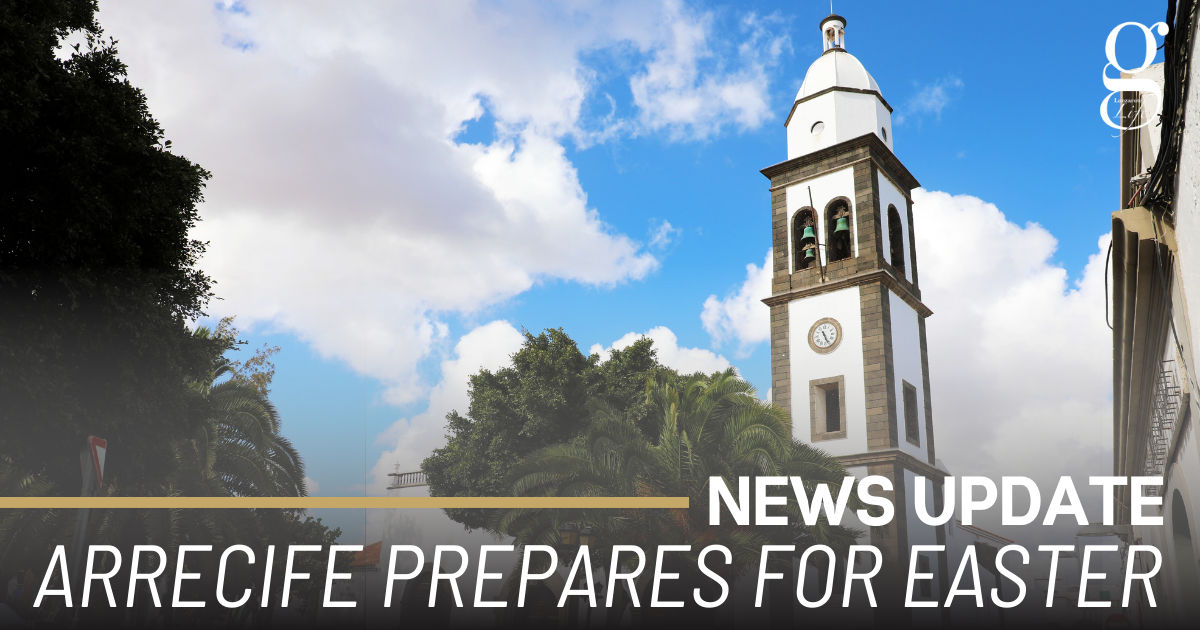 At around 8pm, following the mass in the Church of San Ginés, large wooden images of Jesus Christ and the Virgin Mary are taken out of the church. Each icon is carried on a separate route around the city centre, followed by believers and a municipal band playing stirring, solemn Spanish tunes.

The images finally meet face-to-face in the Plazuela, when a deep silence is observed. The priest then gives an Easter message and, in the past, a singer has appeared to perform a saeta from an overlooking balcony.

The images are then returned to the church, accompanied by applause.

The event is open to everyone. Despite the Canarian Government’s suspension of restrictions on outdoor gatherings , this is classed as a “multitudinous event” under Spanish law, and mask use will be compulsory.