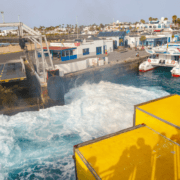 The Canarian Government yesterday announced its special Easter fortnight restrictions that will apply to all the islands from Friday 26th March to Friday 9th April. 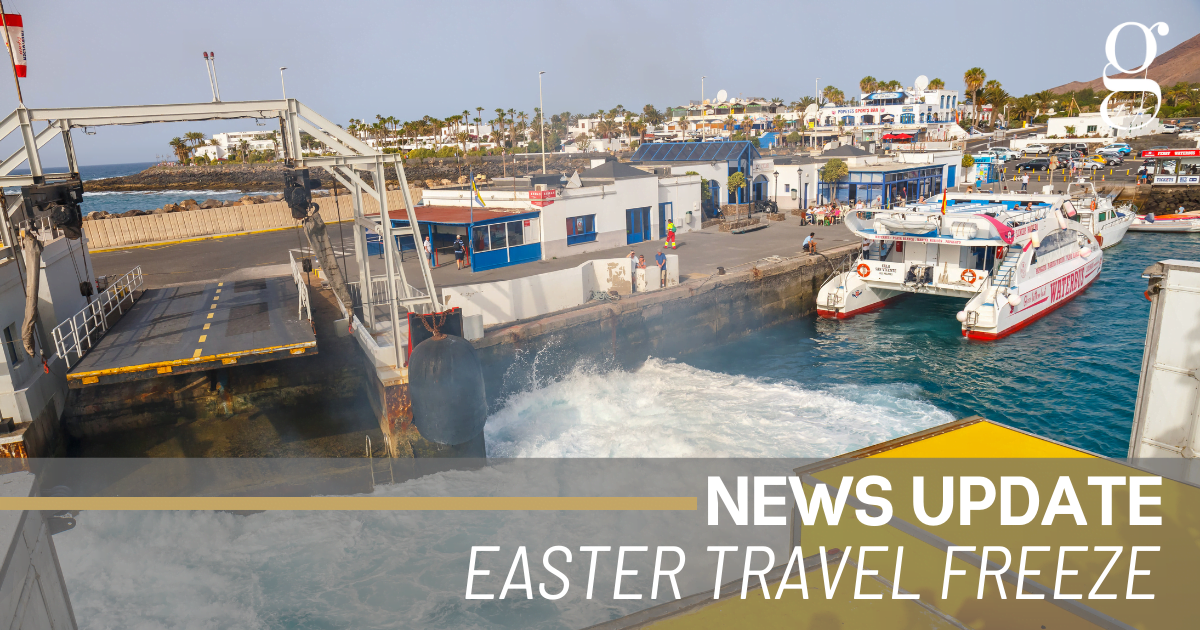 They include a travel ban between all islands for travellers who do not have a “justified reason” (such as business or health) or who do not present a negative Covid test. Both PCR and antigen tests will be accepted for those who choose the latter option.

Although the islands will keep their borders open to mainland Spain and other countries, the likelihood is that few will arrive due to restrictions in their own country or the Easter rules that will close all regional borders within Spain.

With the aim of preventing family get-togethers during the main holiday between Christmas and summer, there is a complete ban on gatherings in private homes, where only those who live together in that property may gather.

The rest of the rules will be wearily familiar to Lanzarote residents, and include a 10pm to 6 am curfew and a rule of four on meetings in public.  Bars can seat up to four people at tables inside or outside, and up to two people may meet at the bar.  Once again, bars and restaurants must close by 10 pm.

The good news is that these measures ought to increase Lanzarote’s chances of achieving Level 1 status by the 10th April. The island continues to perform well, and only two of its indicators (the 14-day infection rate and intensive care occupancy) remain in Level 2 territory.

The same can’t be said for Tenerife, Fuerteventura and Gran Canaria, who were all placed in Level 3 yesterday after steadily rising rates of infection. Many had thought Fuerteventura would go straight to Level 4, but this was not the case.

Vaccination back to normal after AstraZeneca panic
Scroll to top