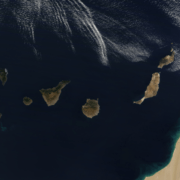 As Lanzarote continues to successfully reduce its Covid figures, the three other largest Canary Islands have been steadily going in the other direction, and are likely to see stricter levels imposed after today’s assessment by the Canarian Government. 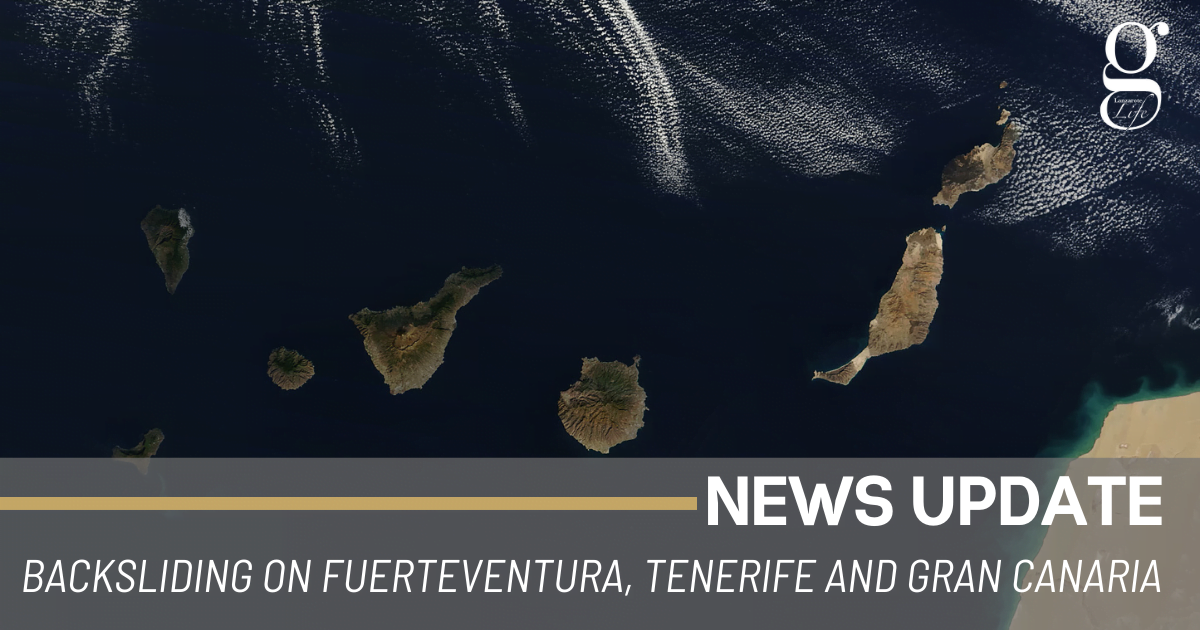 Tenerife, Gran Canaria and Fuerteventura are all currently at Level 2* , a “reinforced” version of Level 2 which brings a 10pm curfew and a rule of four for meetings.

However, Fuerteventura now fulfills the conditions for entering Level 4, which would make it the second of the Canary islands to enter the highest level after Lanzarote spent six weeks under these tough conditions from mid-January until March 1st. Fuerteventura’s hotspots are concentrated in the capital, Puerto del Rosario, and the neighbouring municipality of Antigua.

Three of Tenerife’s indicators are in Level 3 territory, and Gran Canaria also has two indicators at this level (three are required to move up a level).

Although the increase in infections on the three islands is nowhere near  as alarming as the explosion in cases that followed Christmas, or the second spike on Gran Canaria and Lanzarote  last August, they are still deeply concerning for the authorities.

Today, the Canarian Government will announce the precise conditions of the Easter fortnight restrictions that will come into force from the 26th March. Those measures that have been mentioned so far appear to roughly correspond to Level 2 or 3, but this may not now be considered sufficient given the performances of Fuerteventura, Tenerife and Gran Canaria.

However, tougher restrictions applied throughout the Canaries are likely to be resisted on Lanzarote, La Palma, La Gomera and El Hierro. Lanzarote is just getting used to the relative freedom of Level 2 after several weeks in the upper levels, and the only indicators on this island that continues to be classed in Level 2 territory are its 14-day infection rate and the occupancy level of the intensive care unit at the Dr José Molina Oroso Hospital, where eight patients remain, some of whom have been there for several weeks.