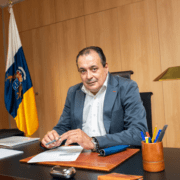 Spain’s brief suspension of the AstraZeneca vaccine has disrupted the Canarian vaccination plan, but normal service is expected to return next week, the Canarian Health Minister has announced, adding that a new vaccine will soon be available. 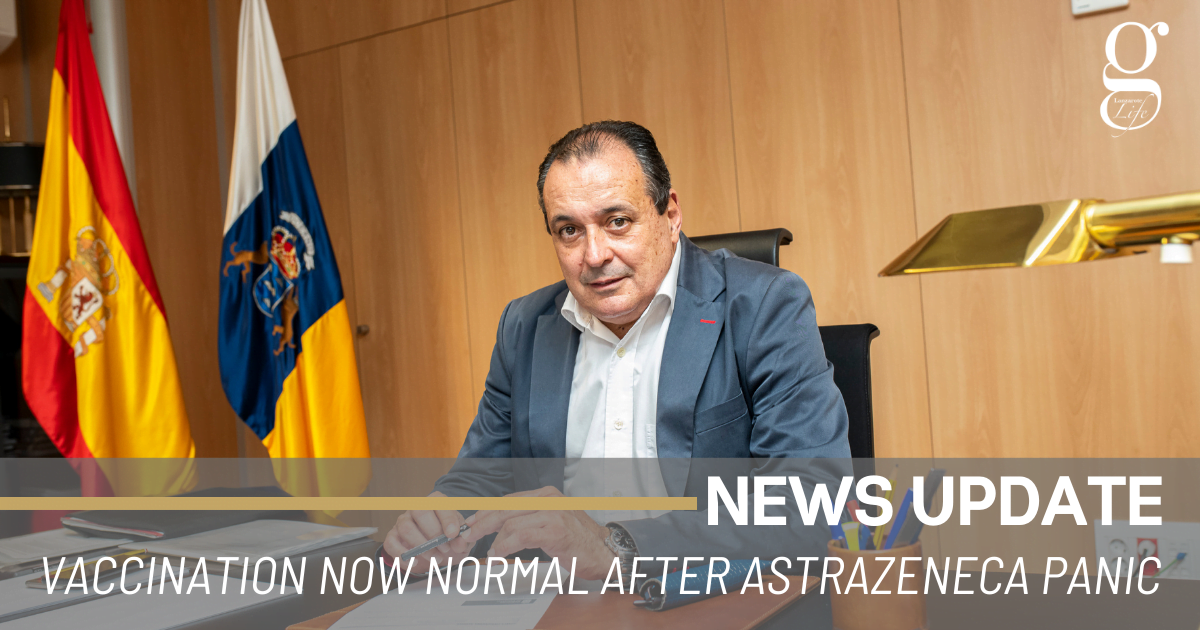 Spain’s Interterritorial Health Service Council  (CISNS) has announced that the AstraZeneca vaccine can be administered again from next Wednesday after it was suspended pending investigation into reported cases of thrombosis in recently-vaccinated people. The decision was made after the European Medical Authority (EMA) stated that the benefits of the vaccine far outweigh the risks, and that there was no relation between blood clots and the vaccine.

This will permit the Canaries to get back to full operation of its vaccination plan, which was giving jabs to almost 10,000 a day before the suspension.  Canarian Health minister Blas Trujillo said that the islands would “get back to administering the vaccine in as short a time as possible.”

Trujillo also announced that the islands expected to receive an “important” amount of the single-dose  Janssen/Johnson & Johnson vaccines, which have recently been given approval by the EMA.

In the Canaries as a whole, 5.6% of the target population have been fully vaccinated – a total of almost 76,000 people. This higher figure in comparison with Lanzarote might be explained by the greater concentration of care homes and health facilities on the two largest islands, as well as the fact that Lanzarote has, on average, the second youngest population in the Canaries.

Let there be light
Scroll to top