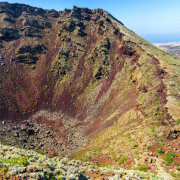 The body of a 29-year-old tourist was retrieved from the crater of the Volcán de la Corona yesterday. 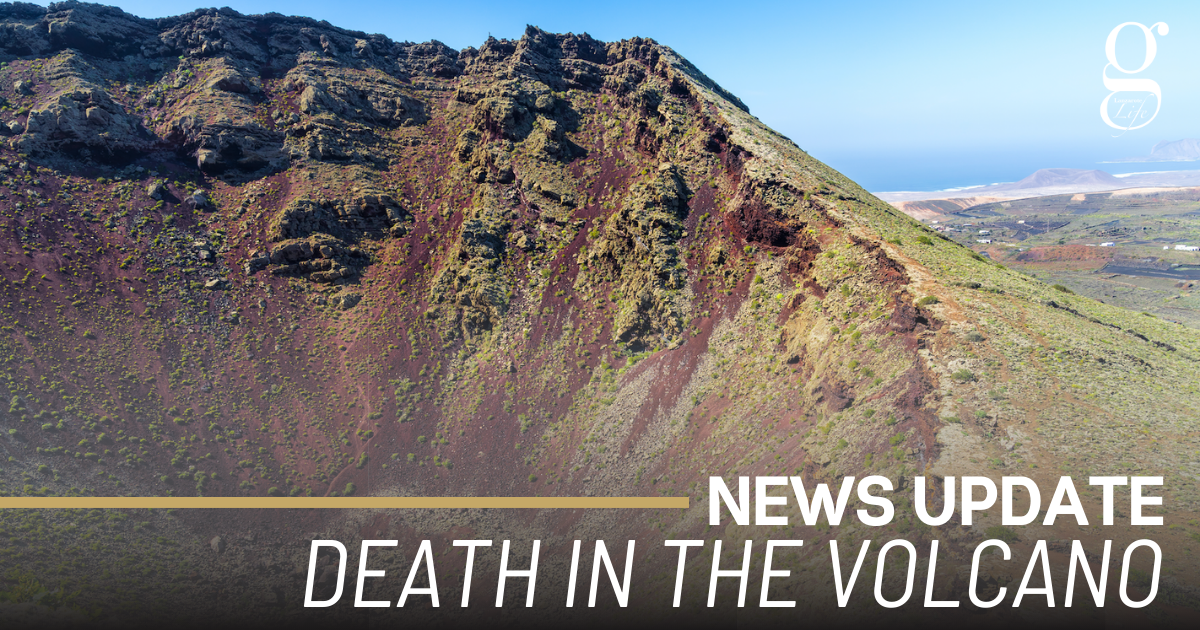 Two days after the young man failed to turn up for his return flight to Madrid, his father contacted the Guardia Civil, who promptly discovered that he had not returned his hire car, either.

A search took place, initially in the region of the steep, rocky footpath leading down from Ye to the  Playa del Risco, which was where the young man had shared some photos on socila media  before going missing.

Later, the hire car was discovered at the church in Yé, a popular parking place for the walk to the Volcán de Corona.

The next morning a search commenced in this area and a body was later discovered in the crater of the volcano. A GES helicopter was unable to operate due to the craggy terrain and high winds, and  a group of emergency workers finally retrieved the body at 3.30 pm.

The route to the Volcán de Corona is a popular short walk, and features in this month’s Gazette. However, the rim of the volcano is dangerous in high winds, and descending into the crater or circling the “crown” are forbidden.

This is the second tragic death of a young male visitor this year. In early January, a 27-year-old Swiss man drowned after bathing at the remote Playa del Paso, near El Golfo.

Airport updates
Over 1 million tourists in 2021