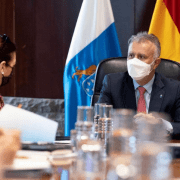 There will be no curfew tonight after the Canarian Supreme Court rejected the Canarian Government’s application to prohibit circulation in the early hours of January 1st. 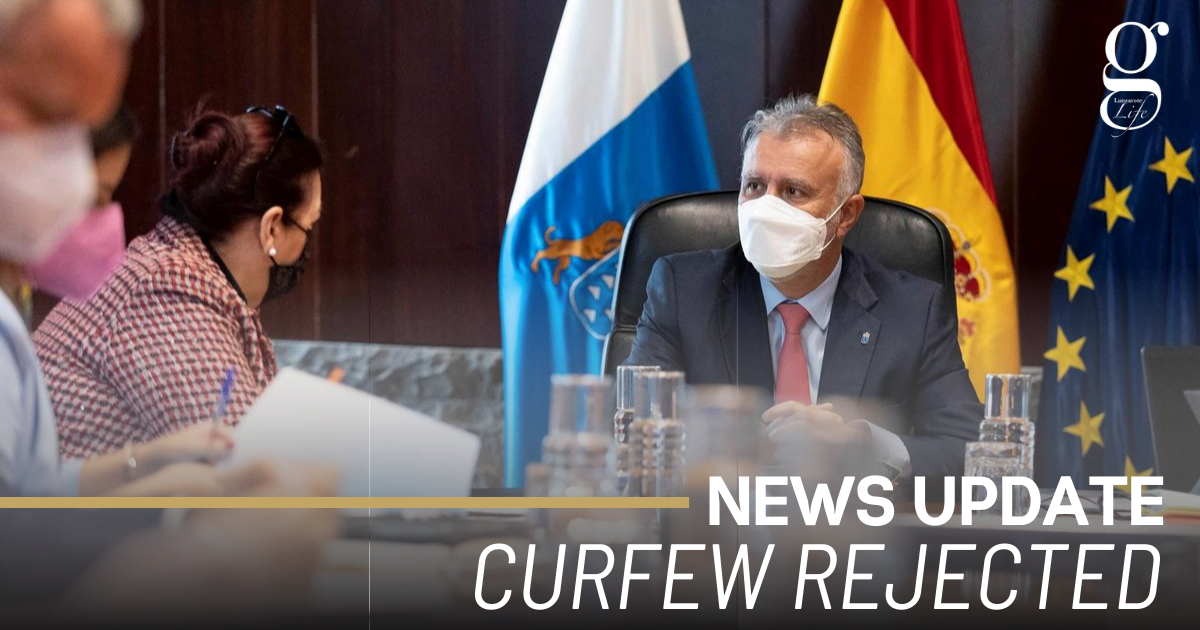 The Canarian Government had applied for a curfew which would have meant that people on islands at Level 2, where Lanzarote now is, would have been prohibited from leaving their homes between 2 am and 6 am, other than for essential reasons.

However, the Canarian Supreme Court rejected the measure, saying it was neither “necessary” or “considered”, as it had been introduced to avoid botellones (informal gatherings of young drinkers), but would affect everybody.

The court stated that a curfew would be a “suspension of rights” rather than a restriction, and that botellones were already prohibited by the law.

The restrictions in place for tonight will mean that bars, restaurants and other hospitality establishment must be closed by 2 am, and can operate at 50% capacity indoors and 75% outdoors. The maximum number of people who can gather for parties in private and public place has been extended from 8 to 10 on New Year’s Eve and Three Kings Day on the 5th January.

Canarian president Ángel Victor Torres appealed to young people to stay at home tonight, saying that “health and the economy should not be put at risk for the sake of a few days.”

Reducto to be traffic free
Scroll to top