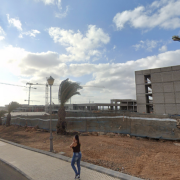 The Barceló Hotel Group are continuing their expansion phase in the Canaries and will add the new hotel in Playa Blanca to their roster, it was announced on Friday. 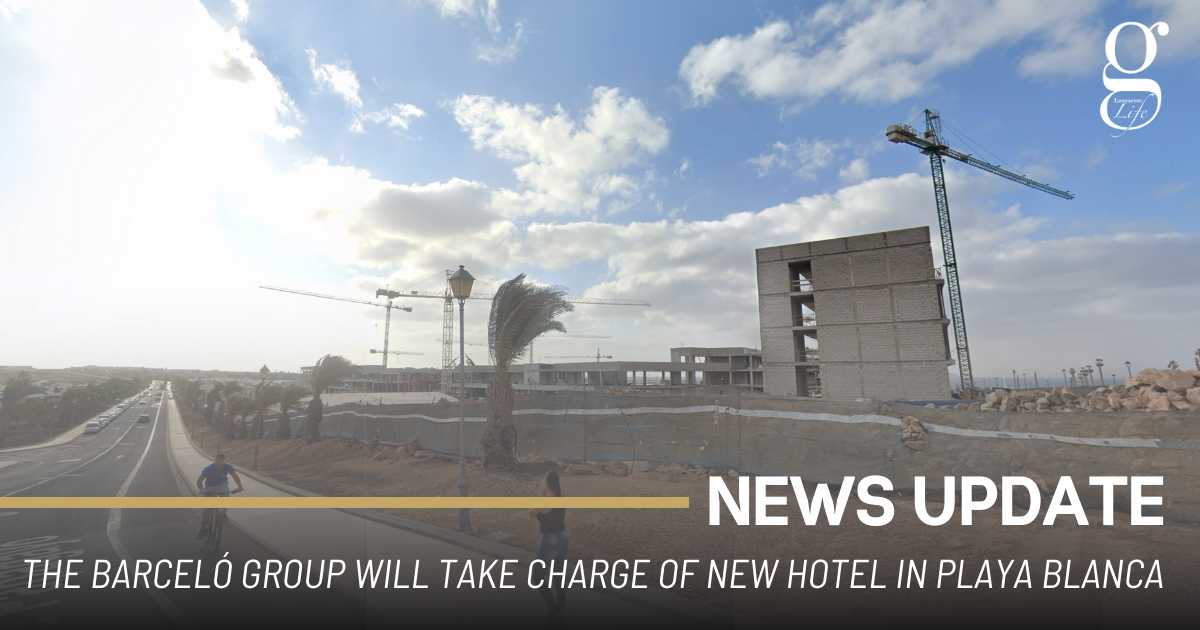 Co-president of the Barceló Group, Simón Pedro Barceló, announced last Friday that the hotel group would take charge of the hotel currently being built by the Hiperdino Group at the Marina Rubicon in Playa Blanca. Projected to start operating next year, the hotel will have 720 rooms.

The Barceló Group currently manage 18 hotels in the Canary Islands, with a total of 6,000 rooms, 12,000 beds and employs 4,000 residents in both the hotels and travel agencies.

Simón Pedro Barceló highlighted that the tourism sector is slowly recovering on the islands, stressing that this year had started well – especially the Easter period – with occupation levels in their hotels just 5% less than that of the same month in 2019. However, Barceló stated that there’s still a way to go before the tourism sector consistently reaches pre-pandemic levels.