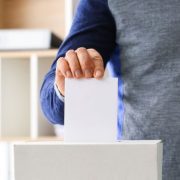 In May this year, Lanzarote’s strict rules on advertising will be suspended and the island will be decked with posters, banners, flags and other political advertising. This is all part of a democratic process that will dictate the next four years of policy in Lanzarote and the Canaries – the local elections on Sunday, May 28th. 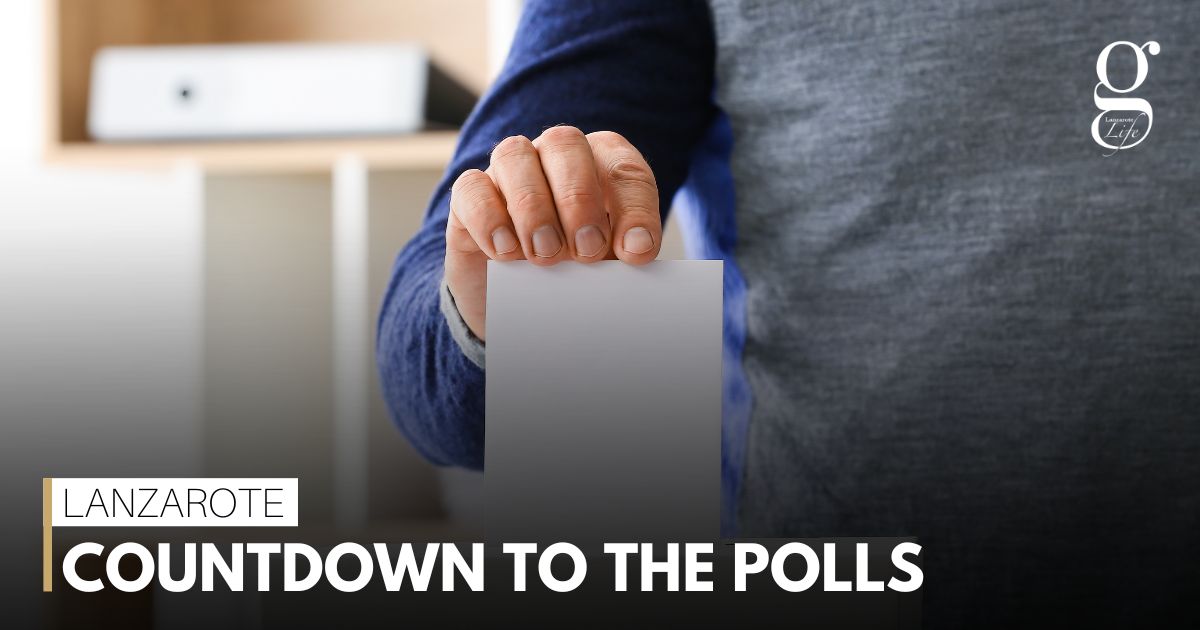 Those posters and flags may get a second outing later in the year, as a General Election must take place in Spain before the end of November. But for the next five months, Lanzarote will be on campaign footing as local politicians fight to keep their jobs and to promote their vision for the island.

On May 28th, Spanish nationals in the Canaries will be able to vote for representatives in the Canarian Parliament, the Cabildo (island government) and for their local Ayuntamiento (municipal council).

EU nationals and British residents will be permitted to vote for their local municipal council only – (the Spanish government granted special dispensation for British voters following Brexit). There are three municipalities on Lanzarote where their votes could have a significant effect.

For the last four years, Tías has been ruled by a coalition led by Socialist Mayor José Juan Cruz. His main rival is expected to be Francisco Aparicio, the candidate for the conservative Popular Party (PP).

Cruz ruled Tías for several years before being ousted by the PP’s Francisco Hernández in 2011. However, the PP’s involvement in corruption scandals at national level and its support for oil drilling off Canarian coasts contributed to their defeat in 2019.

More than one in four Tías residents are from the UK or an EU country, meaning that their votes could be an important factor in the make-up of the council.

Mayor Oswaldo Betancort of the Coalición Canaria has ruled Teguise with an absolute majority since 2019. An ambitious politician, he will step down and stand for the Cabildo Presidency this year. His colleague Olivia Duque will be the CC’s candidate for Mayor. Meanwhile, the CC’s main rivals, the Socialists, led by mayoral candidate Marcos Bergaz, are mounting a strong campaign in the municipality.

Yaiza’s Mayor, Óscar Noda, will stand once again for the UPY (Unidos Por Yaiza) party. On the evidence of previous elections his main challenge is likely to come from the Coalición Canaria.

Although there is no evidence that foreign residents have ever influenced elections in Yaiza, it is a municipality where just a couple of hundred votes can guarantee a seat on the council.

On Lanzarote, parties can be split between national organisations and regional ones.

Of the national parties, the Socialists (PSOE) have historically been strongest, followed by the conservative Partido Popular (PP).

Smaller parties, such as the centre-right Ciudadanos and the left-wing Podemos party, have been influential in forming coalitions, while the hard-right Vox party has so far failed to win any seats in any of the island’s institutions.

Regional parties are devoted to gaining more power and representation for the islands, rather than independence. The strongest regional party is the Coalición Canaria (CC) which ruled the Canaries in various coalitions since the mid-90s before a Canarian-wide campaign by opposition parties removed them in 2019. While it’s harder to classify regional parties, CC are now generally agreed to be on the centre-right. Nueva Canarias is a centre-left regional party with a limited presence on Lanzarote, but which is influential at Canarian level.

If you wish to vote in the municipal elections in May, you must be registered on your local padrón (electoral roll). However, this does not guarantee your right to vote. To do so, you will need to register your intention to vote at your local Ayuntamiento, and you’ll need to do it soon – the cut-off point in previous elections has usually been at the end of January.

Once you’ve registered, you should receive a voting card before the elections in May, and can vote at your local polling station with an ID card or passport.