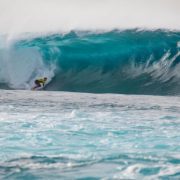 The Billabong Quemao Class surfing competition has finally been announced and will take place on the 26th and 27th of December in the seas off the village of La Santa, here the thunderous  El Quemao break will be at its most awesome. 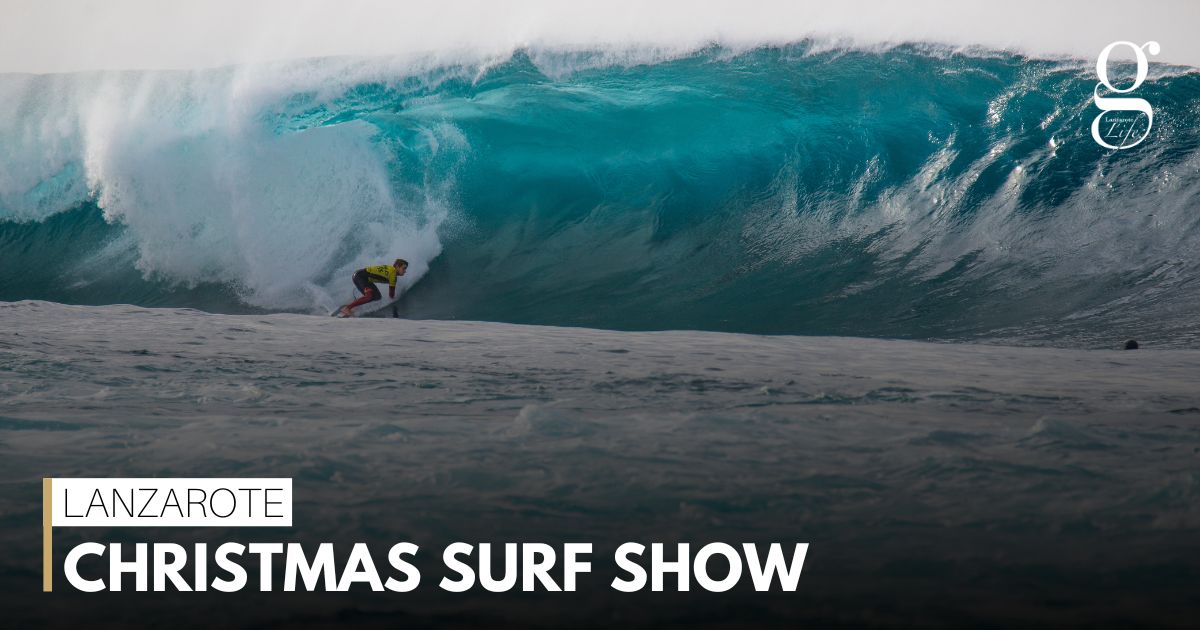 32 elite surfers and 32 of the world’s best body boarders will paddle out to do her stuff on the wave, offering a great sporting spectacle for the days after Christmas. The event will open at 8 am on the 26th, with check-in, followed by a homage to David “El Fula” Infante, the surfer who died on El Quemao on New Year’s Day 2009, and in whose memory the event is held.

Arrested at airport with cocaine
Scroll to top