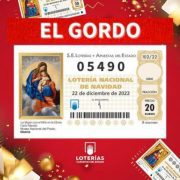 Lanzarote got a taste of the first prize in yesterday’s El Gordo lottery, in which the winning ticket, number 05490, was sold in regions all over Spain. 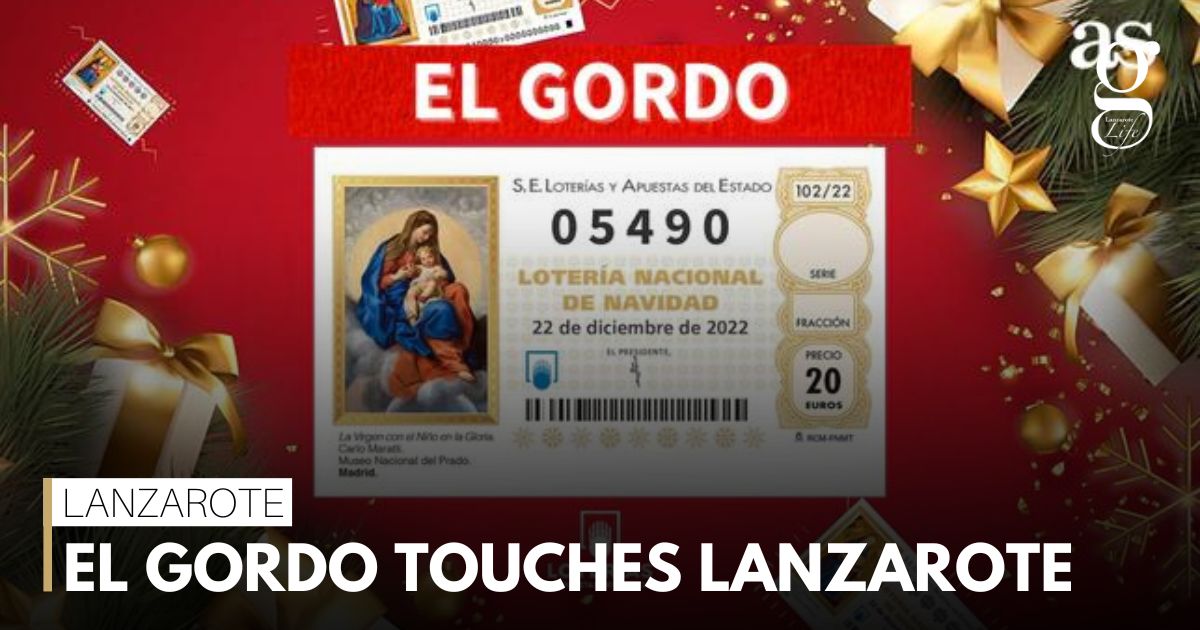 A wining number in the lottery wins 4 million Euros and, as the same numbers are printed in 160 separate series, that means 160 €4 millon prizes, usually split into tenths of €400,000.

One of the decimo tickets bearing the winning number was sold in the barrio of San Francisco Javier in Arrecife, at a corner shop called Los Gurrupitos II. The owner has not yet been identified.

Owner Quique Gandul said he was delighted with the news, and recalled that his shop had in the past sold two fifth prizes, a fourth prize,a third and now the big one.