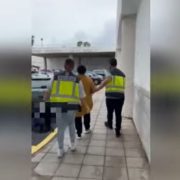 The National Police have arrested a 37-year-old woman at the César Manrique Airport after she admitted to having a package of cocaine. 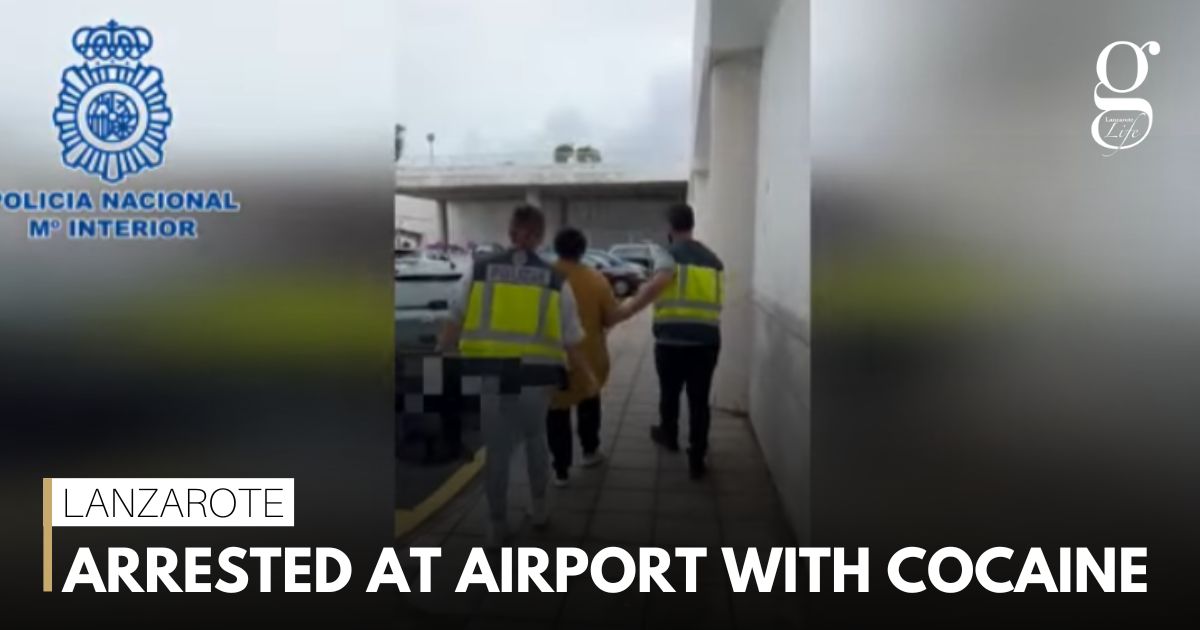 The National Police regularly carry out checks on flights most used to transport drugs by mules as they come into land at the airport.

During one of the checks, the police stopped a 37-year-old woman who had caught their attention. She later admitted to the police that she was in possession of over a kilogram of cocaine.

She was taken to the station and arrested. The 37-year-old is now awaiting the following legal procedures.