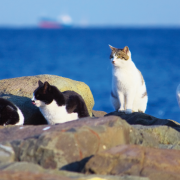 Ecological groups have threatened Teguise Ayuntamiento with legal action after its decision to permit volunteers to feed colonies of feral cats. 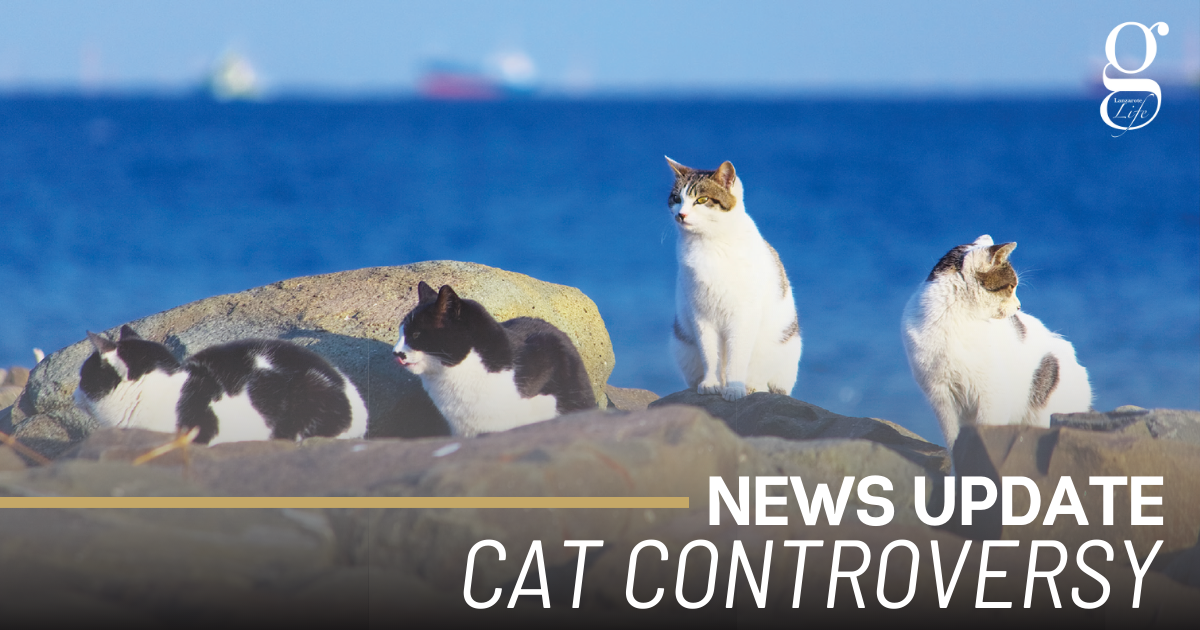 In December, Teguise announced that it would change the local law that prohibited any citizen from feeding wild or feral animals, and would “habilitate” volunteers to feed cats in certain areas where colonies of feral cats exist.

Gerardo Rodriguez of Teguise Council announced that the scheme would begin in Costa Teguise, and would be undertaken in collaboration with animal welfare groups. He also said that a neutering campaign would be included.

However, twelve ecological groups have written to Teguise, threatening to take legal action “to protect the island’s biodiversity, as well as the welfare of the cats.”

The opponents of the plan claim that there is scientific consensus on the impact that cats can have on wild native species, especially on islands, and have pointed out that Teguise contains protected zones of high ecological value.

They claim that the Teguise Ayuntamiento have supported a system that “has no scientific evidence for reducing cat numbers and, also, could damage the welfare of cats “given the type of lives they lead outside of domestic homes.” they have also claimed that cats could carry pathogens that may threaten humans and other species.

The solution they offer is to catch the feral cats of Teguise and remove them, from the natural environment permanently, keeping them in places that are prepared for them. The only installations that meet these requirements in Teguise are the municipal cat pound and Sara Animal Shelter, which is already full of cats.

To feed or not to feed?

The life of feral cats is usually nasty, brutish and short. A couple of years of desperate existence, with risks of infection, feline AIDS, skin cancer and, for females, endless draining pregnancies.

Vet Jane Burke is adamant that neutering is the key: “Feeding is kind, provided cats are neutered. But I am 100% against feeding un-neutered cats. It’s cruel, selfish self gratification.” Jane believes that the only reliable research on cat colonies shows that the impact on local wildlife is negligible if an adequate TNR (Trap, Neuter, Release) Scheme exists.