Arrecife Ayuntamiento has announced plans to hold the first carnival that the island has seen for three years next February, in an event that it hopes will be “the same as before the pandemic.” 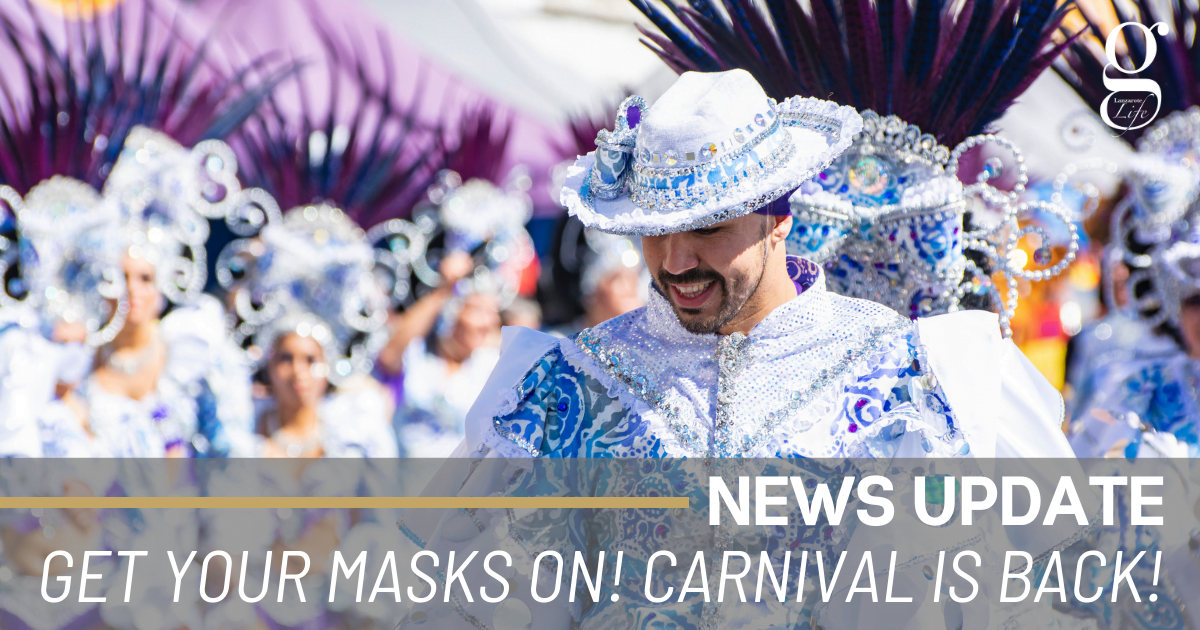 Dates of Arrecife’s carnival events are from 18th February to 2nd March, meaning that the parade in Arrecife, which is always the biggest on the island, will take place on Monday 28th  February. The bizarre Burial of the Sardine, which marks the end of carnival in the capital by cremating a gigantic papier-maché fish,  will be on Wednesday 2nd March. The theme for the carnival will be the world of films.

Other Ayuntamientos have not yet announced their carnival plans, but if the pattern follows  previous years, we can expect San Bartolome’s carnival parade on 1st March and the big parade along Puerto del Carmen’s seafront on Saturday 5th March. Parades in Costa Teguise, Playa Blanca, Haría, Tinajo and La Graciosa are likely to take place over the following weekends, with dates also to be confirmed.

2020’s carnival parades in Arrecife and Puerto del Carmen were the last to be held on the island before the Canarian Government banned all events a week before the national lockdown began on 14th March. Uncertainty and worry about the new coronavirus, and one of the heaviest calimas the island had experienced in recent years, meant that those celebrations were subdued.

Arrecife has been careful to announce that next years carnival will depend on the Covid situation, but all indications at the moment show that Spain and the Canaries are making a solid recovery, and there is a strong possibility that the country could enter the “new normality” (minimal risk status)  by next February.