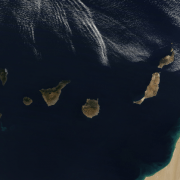 With a 7-day rate of 54.1 cases per 100,000 people, the Canary Islands are once more heading towards the key figure of 50 that would permit the UK to reopen its travel corridor with the islands. If the rate of infection keeps dropping at the current rate, the islands will be below the threshold by the 5th January, which is when the Spanish government reviews its travel ban on British non-residents. 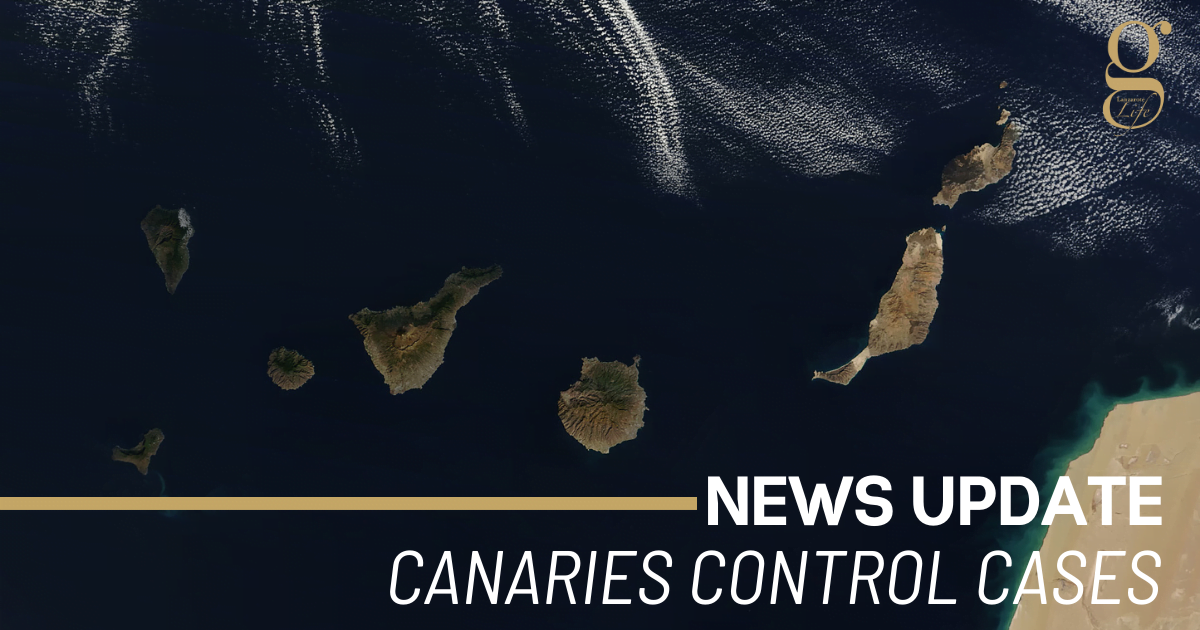 Tenerife’s strict measures appear to be working, and the island’s 7-day rate has plummeted from 136 to 82 in less than ten days. While it was widely expected that the Christmas holidays would come with a rise in cases, that has not yet happened (although we will have a clearer idea of this by the 5th).

The percentage of positive tests is also falling, and currently stands at just over 5%. A figure below 4% will help the islands return to yellow “medium-risk” status on the ECDC map that is used a reference point by several countries.

However, the reestablishment of travel corridors will also depend on other factors, such as the reversal of the Spanish ban on British travellers, which was a response to the new Covid variant that is rife in south east England. Four cases of this variant have already been detected on mainland Spain.

Measures introduced by lockdowns and travel restrictions in the UK and several other countries, many of which have banned foreign travel, will also be a strong factor in the return of tourism.

Meanwhile, the Canaries will be fully aware that the situation could change once again, and that there is no prospect of real stability under the current conditions, when outbreaks in places far from tourist zones can cause the islands to be shut down.  Recent events have underlined how the fate of Lanzarote and the other smaller islands depends very much on the way the two larger islands handle the pandemic.

With 153,000 residents, Lanzarote may be the third most-populated Canary island, but there’s a big gap between it and the first two. Basically, there are six people on Tenerife and five on Gran Canaria for every Lanzarote resident. Fuerteventura has a population of 117,000, while La Palma has just over half the occupants of Lanzarote.

Meanwhile, many of will have been to football matches with more people than La Gomera or El Hierro, which have roughly 20,000 and 10,000 residents respectively.

These low populations explain why both of these islands have recorded the highest infection rates since the pandemic began – on El Hierro, just 6 cases in a week will put it over the 7-day limit of 50 per 100,000.

However, the figures on smaller islands make little change to the overall Canarian figures, given that six out of every seven Canary Islanders live on the two main islands.

Airport updates
“A day of hope and anticipation”

Vaccine refusals to be registered
Scroll to top