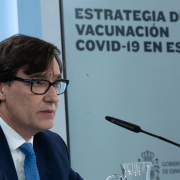 Spain will not make vaccinations against Covid-19 compulsory, but it will keep a register of those who refuse to be vaccinated against the virus, it was confirmed by health minister Salvador Illa on Monday. 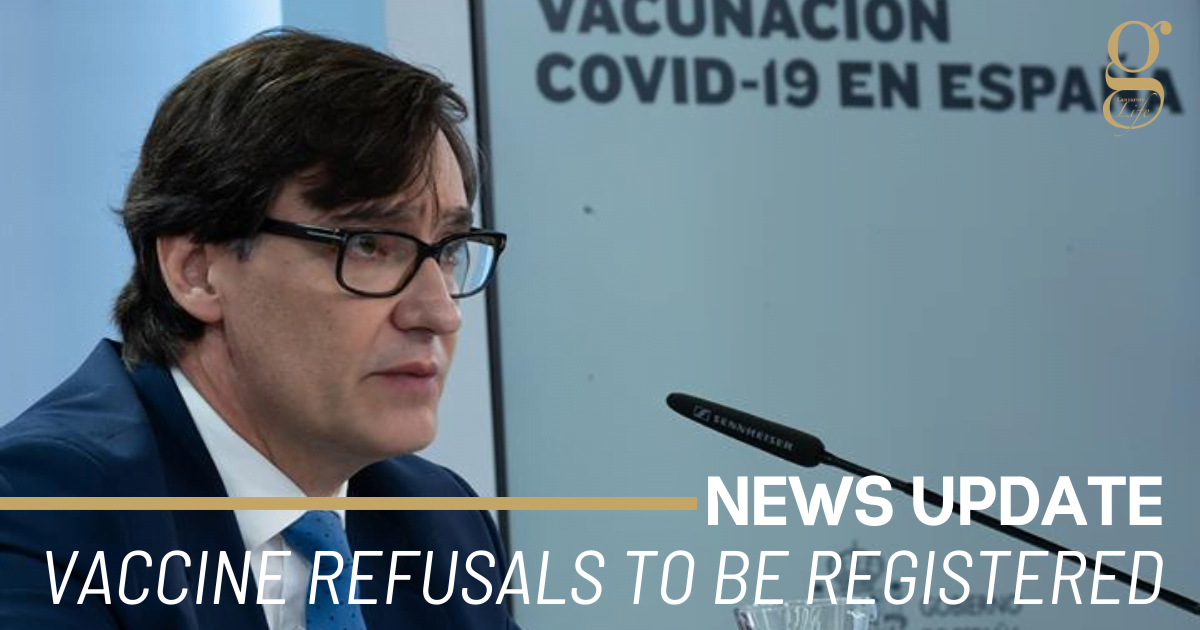 Illa also gave more detail about the nationwide rollout of the vaccine, confirming that it would be administered free-of-charge by local health authorities and that people will not be required to make their own appointments. “People will be called; people will be summoned,” confirmed Illa.

Residents will be called up according to a “scrupulous” order of priority, and there will be no obligation to accept the vaccine, Illa said, adding that people are “within their rights” to refuse it. Nevertheless, Illa confirmed that a register would be created of those who turn down the vaccine, and that this register would be shared with “other European colleagues.”

The announcement brought an immediate backlash from anti-vaxxers and other groups, and was even thought by some to be a prank for the Day of the Innocents (Spain’s equivalent to April Fool’s Day, which falls on 28th December).

However, Illa claims that similar registers are normal procedure for other treatments, and that such a register would be necessary to explain that people had actively refused the vaccine and not simply not been overlooked by error when contacting people to administer it.  The health minister also promised that strict data confidentiality would apply to any register.

Surveys show that the amount of Spanish people who are reluctant to take the vaccine has fallen sharply since the vaccine arrived. In November 47% said they had doubts about the vaccine, but that figure has now fallen to 28% in what has always been one of the most pro-vaccine countries in Europe.

Meanwhile, the arrival of the vaccine will also create new controversies about whether it should be made compulsory or not. The tiny country of San Marino, for example,  has proposed that those who refuse the virus must pay for their own treatment if they contract Covid-19.

Legal questions about whether non-vaccinated people should be permitted to travel or work freely are also sure to become more prominent in the coming months. Some American companies have already stated that employees will be expected to get vaccinated if they wish their contracts to continue, and the Australian airline Qantas has recently said that it will demand proof of vaccination from passengers in the future.