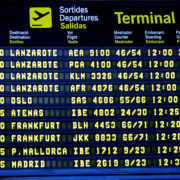 The UK government is expected to keep Spain and the Canaries on its amber list today, meaning travellers arriving home from holiday will not have to quarantine. 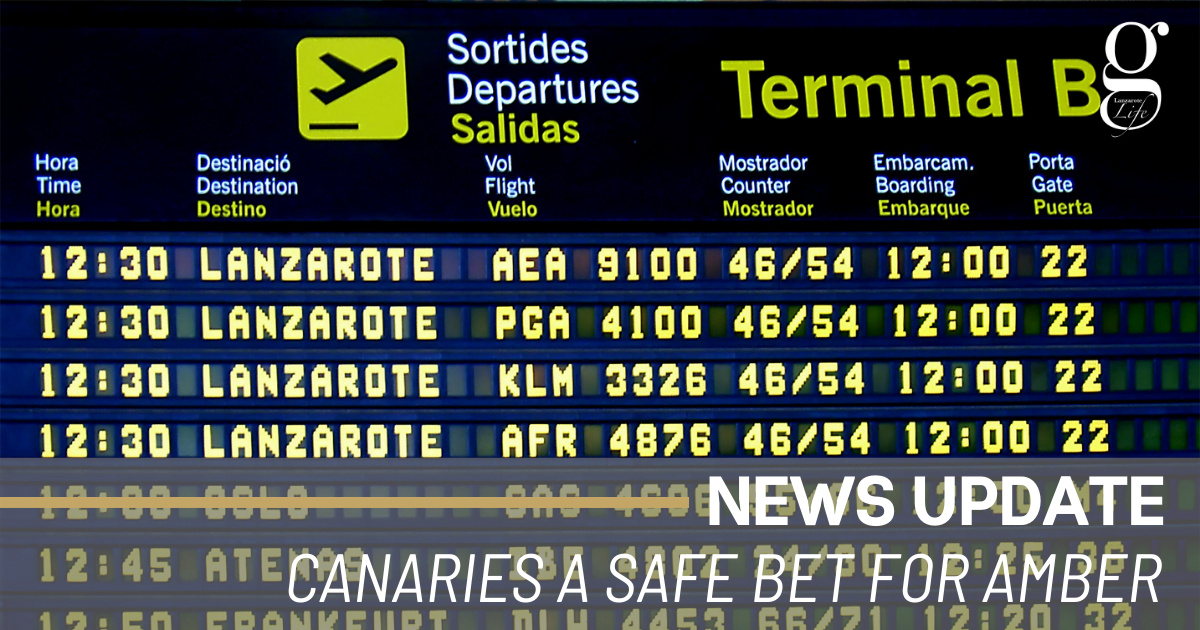 Since the last review took place in early August, Spain’s infection figures have more than halved and continue to decrease. The Canaries has performed even better, with infection rates around 40% of what they were three weeks ago.

In those three weeks, both Spain and the Canaries have also achieved the goal of vaccinating 70% of their target population and now have a better vaccination rate than the UK. There is also no sign that the Delta, or South African, strain is increasing significantly in Spain.

As a result of these good indicators, there is no reason to fear that Spain will leave the amber list later today, and if current trends continue, almost certainly not at the next review in September.

Not-so-welcome news is that there is little reason to believe that Lanzarote will be downgraded from Level 2 of the Canarian Governments alert system, which will also be announced later today .

While other islands have seen a rapid decrease in infection figures, Lanzarote has been registering a daily average of about 16 cases for over a month now. The main infection indicators remain solidly in Level 2 territory and, although the island’s hospital figures are still good, they have actually worsened a little since last week.

Nevertheless, local businesses are becoming increasingly impatient with Level 2 restrictions, which are now barely different from those at any other level. Gran Canaria, for example, may go from Level 4 to Level 3 later today, but the news will be greeted by a shrug from most bar and restaurant owners as absolutely nothing will change. Only Level 1 offers any real relief, and daily infections on Lanzarote would have to fall below six a day to achieve that level. With a number of cases originating from tourists, its arguable whether any of the larger islands will ever be able to achieve Level 1 status in the foreseeable future.