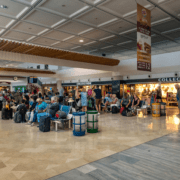 British visitors represented the majority of Lanzarote tourism last month, according to the Cabildo’s Data Centre. 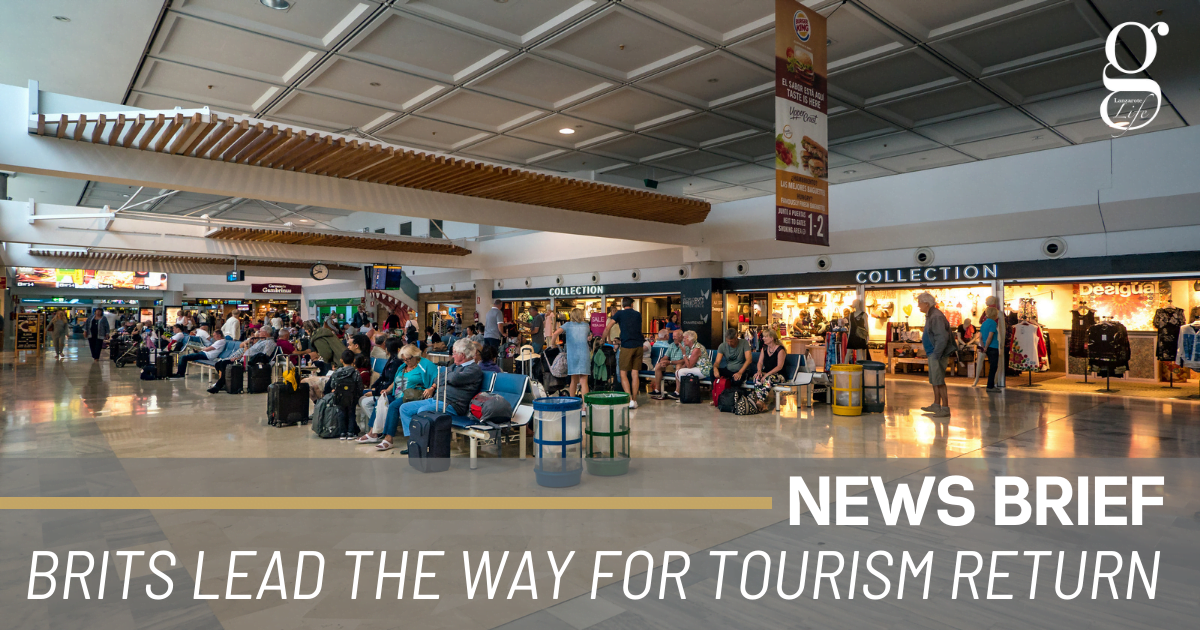 Last month Lanzarote recorded 17164 visitors from the UK. The island welcomed more British tourists in one month than it did from January – June.

More than 64000 tourists arrived in Lanzarote with the majority of visitors coming from the United Kingdom, France, Germany, Ireland and Italy.

The Lanzarote Data Centre reported that July was one of the most successful months for tourism. The Centre expects August to perform similarly or better than July.

In total, France leads the way with a total of 36377 visiting tourists throughout the year, with Germany in second with 27621 and the UK with 22336.

Hands off the Charcones!
Scroll to top