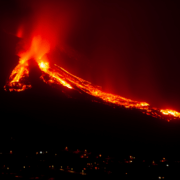 Volcano experts have detected “positive signs” suggesting that the eruption on La Palma may be coming to an end. 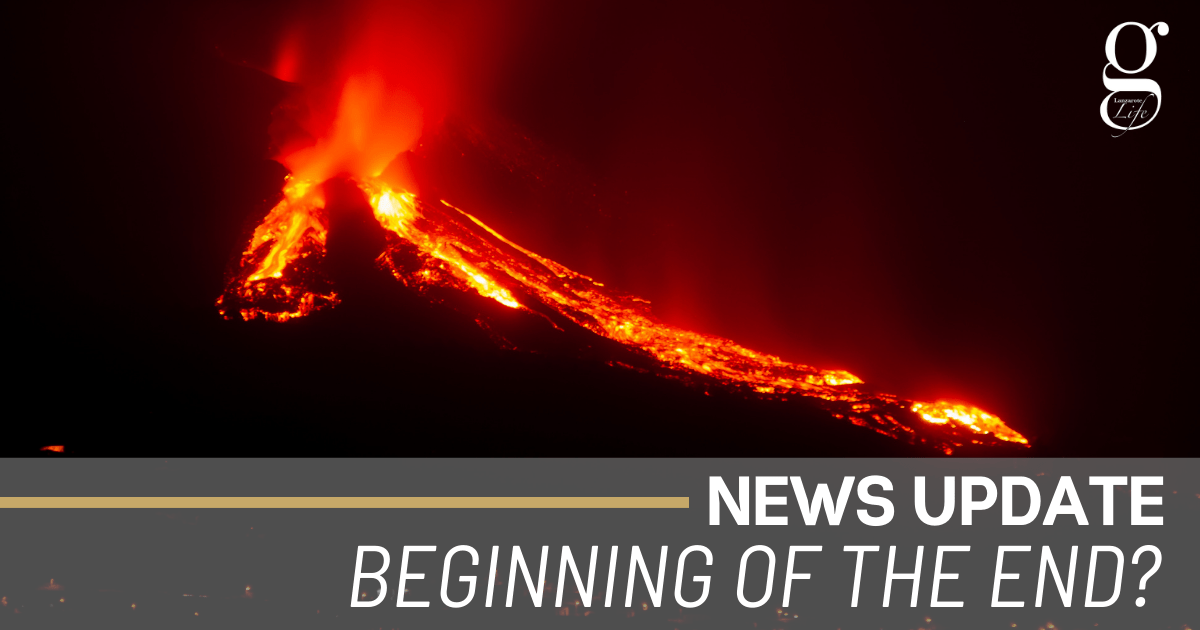 Scientists have said that the reduction in earth tremors and the amount of sulphur dioxide being emitted by the volcano could show that the eruption is slowing down. However, Carmen López of Pevolca, the Canarian Volcanic Emergency Committee, stressed that these indicators need to be even more marked before they can talk about a clear trend of reduction in activity.

Sulphur dioxide levels indicate the amount of magma that is near the surface of the earth, and on La Palma these levels have been falling since September 25th. The tremor signal that measures the movement of lava within the volcano has also reduced, although the frequency and magnitude of earthquakes has not.

The lava flows that have covered 981 hectares of land and destroyed 1,443 buildings have slowed considerably over the last few days, although that is partly because new flows are covering older ones.

It has been 47 days since the volcano on Cumbre Vieja erupted on 19th September. Recently, Canarian volcano experts analysed previous recorded eruptions on the islands and estimated that this one could have a duration of 55 days.

Once the eruption is over, the island will have a chance to assess the full extent of damage caused and face the task of rebuilding an area of the island where roads, farmland and buildings have been totally obliterated by lava flows.

Part of that rebuilding process is likely to involve “volcano tourism”. The youngest landscape in Europe is sure to attract interest, and La Palma’s authorities have already taken steps to promote the island’s tourism industry ,which was devastated by the eruption. Recently, the President of La Palma’s Cabildo, Mariano Hernández, said “If you want to help us, the best thing you can do is visit us.”

Airport updates
30% of tourists take on the capitol