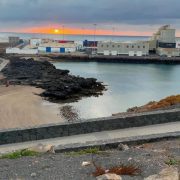 The Arrecife Ayuntamiento have announced a new project to reform the Playa de La Arena promenade with a budget of 470,972 euros. 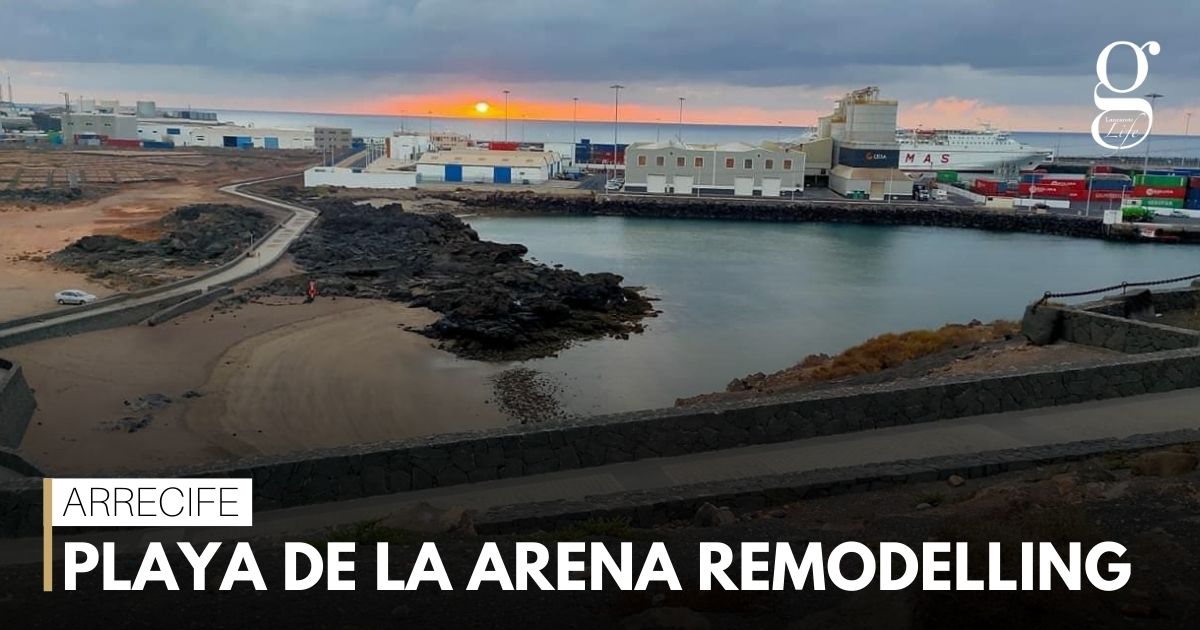 “We will transform one of the city’s iconic beaches, turning it into a meeting place, a place for strolling and for the enjoyment of the city’s residents”, stated the Mayor of Arrecife, Astrid Pérez.

“We are thus fulfilling another one of our commitments, improving one of the most beautiful areas in the city to make it modern and accessible”, Pérez added.

Winning company, Transporte y Excavaciones Tiagua S.L. will be in charge of carrying out the works and will have a period of six months to complete it.