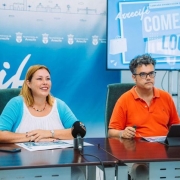 The Arrecife Ayuntamiento have presented their Local Commerce Dynamisation Plan (Plan de Dinamización del Comercio Local) that will see a number of events and performances take place on Arrecife’s shopping streets in the last quarter of the year. 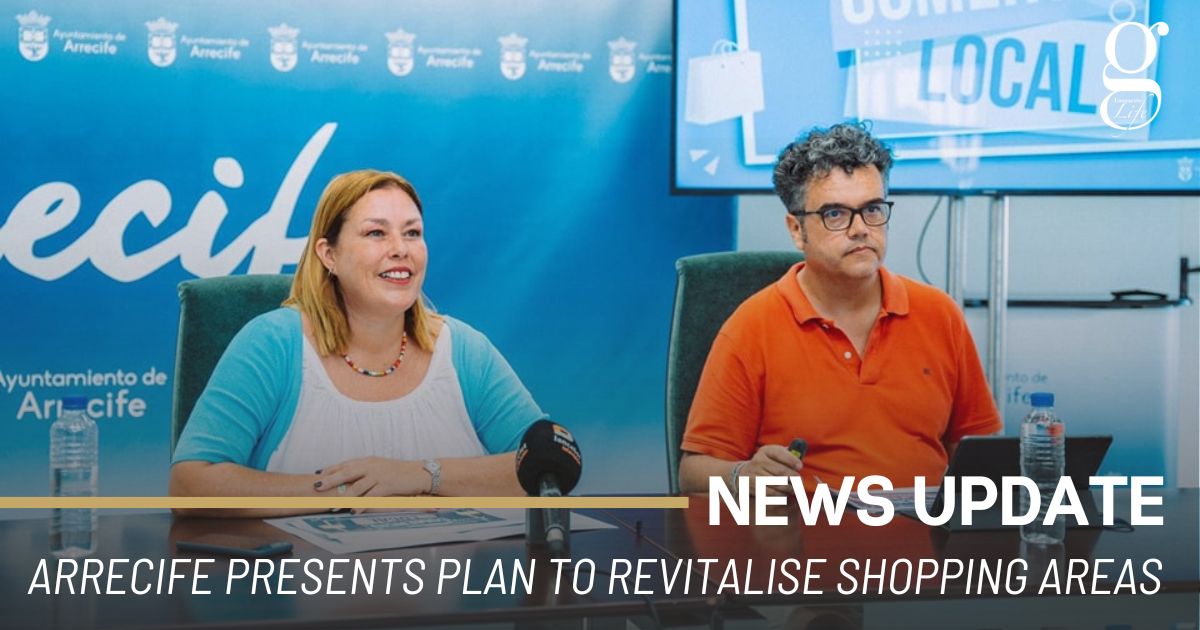 The Mayor of Arrecife, Astrid Pérez, alongside the Ayuntamiento’s Tourism Councillor, Armando Santana, have presented the Local Commerce Dynamisation Plan for the last quarter of 2022, with a budget of just over 50,000 euros.

One of the main objectives of the plan is to reinforce the commercial image of Arrecife and its commercial centres. Santana highlighted the upcoming opening of the Open Mall Shopping Centre this Autumn, something that the Ayuntamiento believe will greatly strengthen the capital.

The project will be carried out with funds from the Lanzarote Cabildo, as well as the Ayuntamiento’s own funds.

In September the following events will take place: a family crafts workshop, on the 9th; a Gymkana, treasure hunt and a musical performance on the 16th; a Zumba class on the 17th and, to close the month, a performance by the Toñín Corujo School of Music, and a guided walk by the Elderly Association on the 24th.

In October: a musical performance will be held in the zona commercial abierta area of ​​the capital on the 7th; a fashion catwalk on the 8th; a musical duo on the 14th; another musical performance on the 21st, and on the same day a family crafts workshop; a Zumba class on the 22nd and a dance academy flashmob on the 29th.