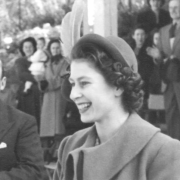 The Cabildo have shared their condolences for Queen Elizabeth II, who passed away yesterday at Balmoral at the age of 96. 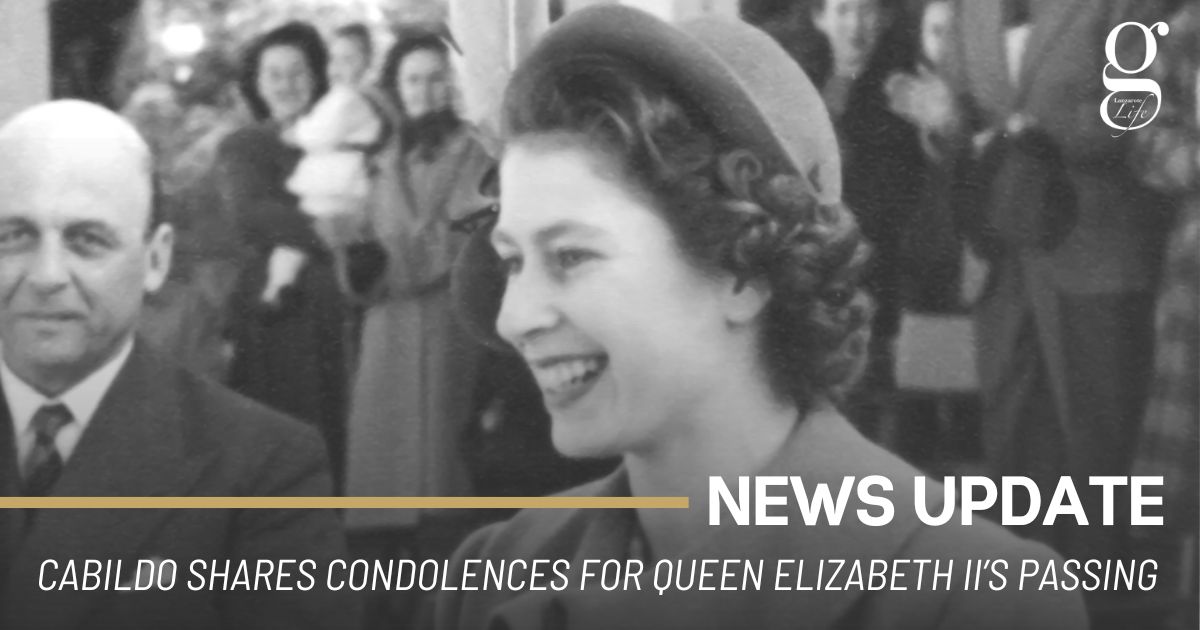 The Cabildo President issued a statement to the public yesterday, after the death of Queen Elizabeth II was announced to the public, sharing her “condolences to the royal family, relatives, and the British people for the loss of one of the most outstanding women in its history.”.

“We show our affection and support to the large British community on the island”, added Corujo.

The Queen’s death marks the end of an era of immense change. When the young Elizabeth acceded to the throne in 1952, few people in Britain had heard of the island of Lanzarote. 70 years later, the island is a a household name in the UK, and tens of millions of British citizens have visited the island, each one of them bearing a document that requires them to pass freely, without let or hindrance, in the Name of Her Majesty.

70 years of change
Scroll to top