Arrecife will be holding its official Christmas lights switch-on event this Friday, and will turn on more than 800,000 bulbs for the coming festivities. 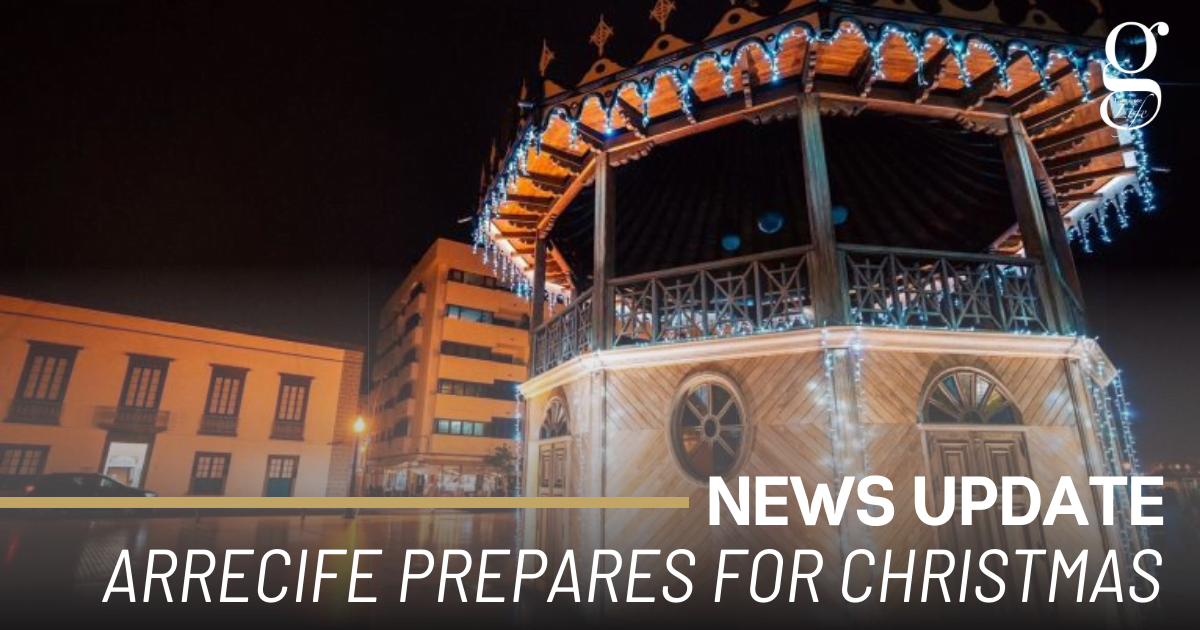 With Christmas and 3 Kings Day heading our way, the Arrecife Ayuntamiento revealed their plans to close out the year with a bang.

The details of the main event was posted yesterday on the Ayuntamiento’s Facebook, and the free tickets had sold out within 2 hours. If you didn’t manage to get a ticket, the event will take place on the 26th November at 8pm in the Parque José Ramírez Cerda so you should still be able to attend the event but from a distance.

We’re not certain, but there may been some partition between those that managed to get the tickets and those watching from a distance. As it is in the public park, you should still be able to attend in some capacity.

During the event you can expect to see musical performances as well as a dance performance from the Fide Parrilla Dance School.

The biggest event of the night will be the turning on of the Christmas lights, adorning the streets, squares and parks of Arrecife.