Researchers from the University of Las Palmas de Gran Canaría have proposed a bus service that serves Lanzarote’s principal tourist attractions, in order to reduce the use of cars and cut carbon emissions. 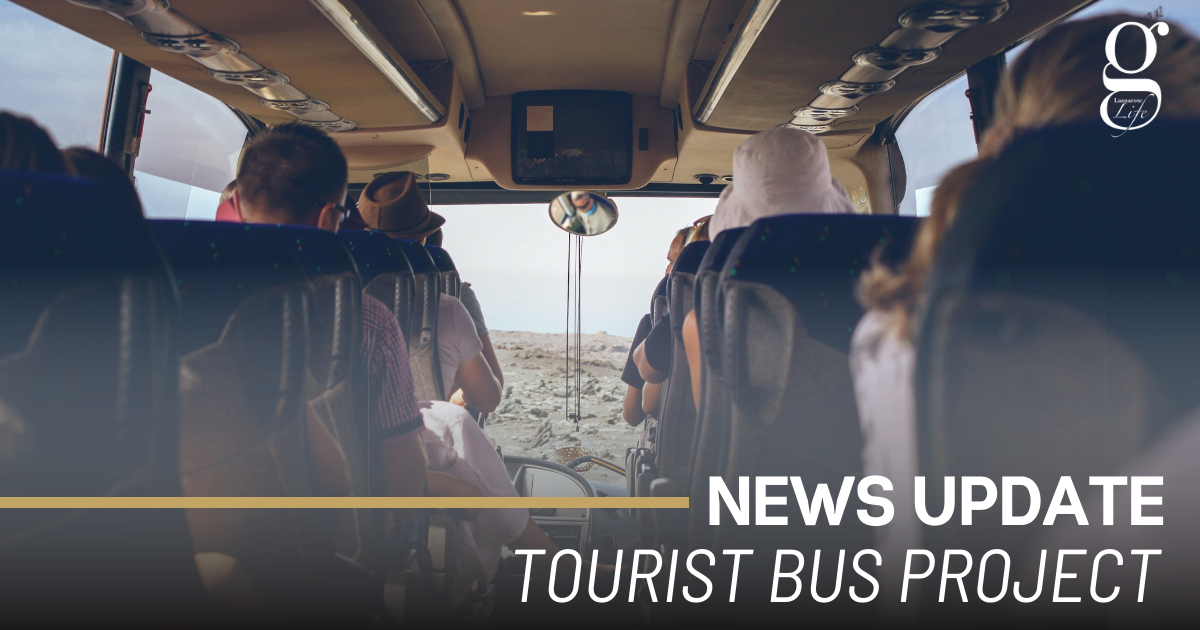 The project starts from the claim that “Current public transport supply on the island of Lanzarote is clearly insufficient, and opportunities to substitute private automobiles are extremely limited, for residents and tourists alike.”

The researchers used GIS (Geographical Information Systems) software to reach the conclusion that, if 20% of tourists switch from private transport to public when visiting the island’s tourist centres, carbon emissions would be reduced by 15%.

The researchers propose two routes for the service. The first involves a tourist route that stretches from Yaiza to the Mirador del Rio, with tourists from Playa Blanca and Puerto del Carmen using shuttles and changing at Yaiza, and those from Costa Teguise changing at Tahiche.

The second route involves a tourist route from Timanfaya to Mirador del Rio, served by connections from Playa Blanca to Timanfaya; Puerto del Carmen to San Bartolomé and Costa Teguise to Tahiche.

The researchers conclude that a survey of tourists at the centres revealed that such a route would be welcomed, and they also claim that the routes could bring benefits to Lanzarote islanders who live in rural areas, and who work at tourist centres or the resorts

Whether the authorities will pay any attention to the project is another matter, but the researchers’ statement that “On Lanzarote, private cars are used in an automatic and routine way without any active consideration of alternatives” is undeniable, and a constant demand for better public transport for tourists and locals has, so far, been unmet.