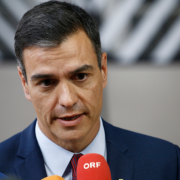 Algeria has suspended its “friendly agreement” with Spain as a result of the Spanish Government’s “unjustifiable” change of policy on Morocco and the Western Sahara. 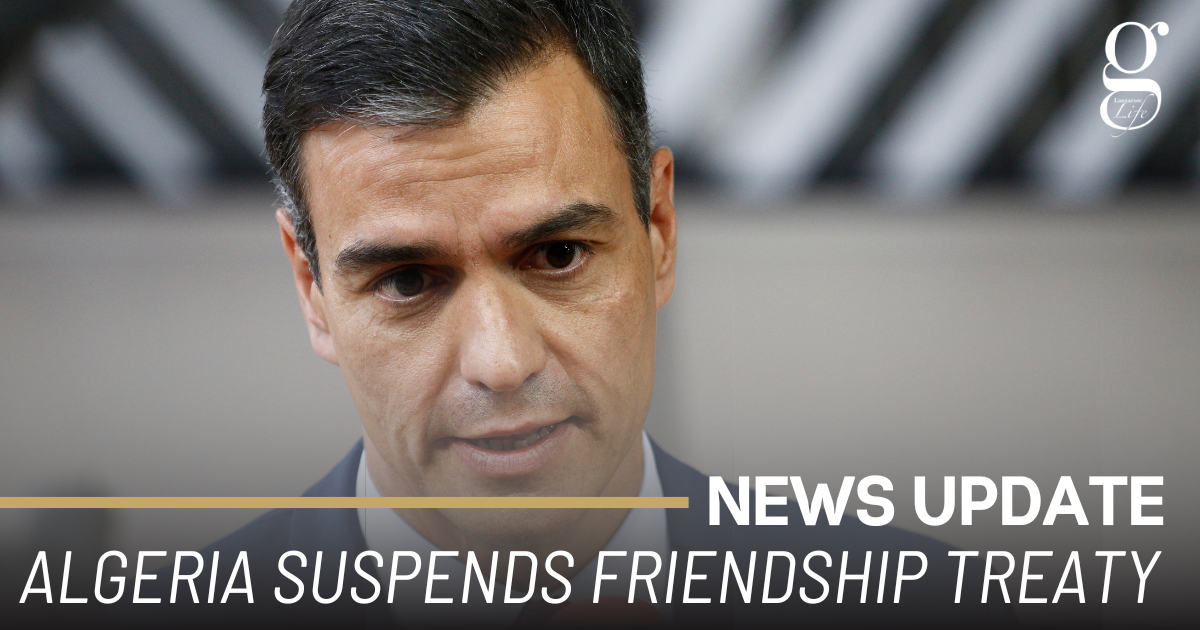 Algeria’s suspension of the 2002 Friendship Treaty is a direct reaction to President Pedro Sánchez’s recent decision to recognise the disputed territory of Western Sahara as an autonomous Moroccan-ruled zone. Yesterday, while explaining his decision to parliament, Sánchez made no mention of Algeria.

Algeria has long supported Western Sahara’s right to independence and the Polisario movement. Thousands of Saharans have spent decades living in refugee camps in Algeria. When Sánchez announced the Spanish government’s change of policy in March, Algeria withdrew their ambassador to Spain.

Spain’s intelligence service has recently stated that it was Spain’s decision to allow a Polisario leader to be treated at a Spanish hospital that damaged relations with Morocco. This resulted in an increase in illegal immigration from Morocco to Spanish territories in North Africa, and the Canaries.

However, Sánchez’s recent attempts to pacify Morocco have now damaged relations with Algeria – and that could also have serious consequences, given that Algeria is one of the principal suppliers of gas to Spain.

The most expensive holiday rentals in the Canaries
Scroll to top