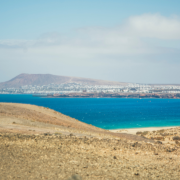 The Holidu bookings website have released rental prices for the Canaries, which revealed that Playa Blanca has the most expensive holiday rentals with an average price of 207 euros per night. 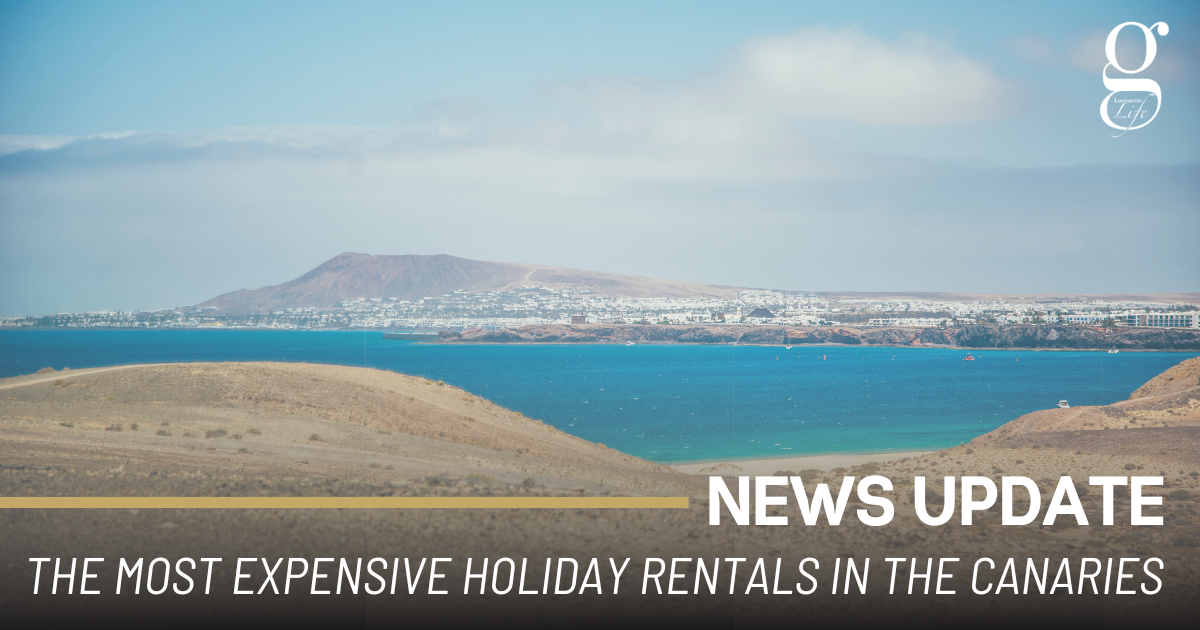 According to Holidu’s figures, the Playa Blanca is one of the most sought-after holiday destinations in the Canary Islands by tourists, however, it is also the most expensive resort with an average of 207 euros per night.

Puerto del Carmen sits at the third most expensive with an average of 178 euros per night.