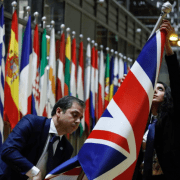 Just one hour before midnight yesterday, the transition period for the United Kingdom’s exit from the European Union finished, and Brexit was finally completed. British citizens are now classed as “third country” nationals within the European Union. 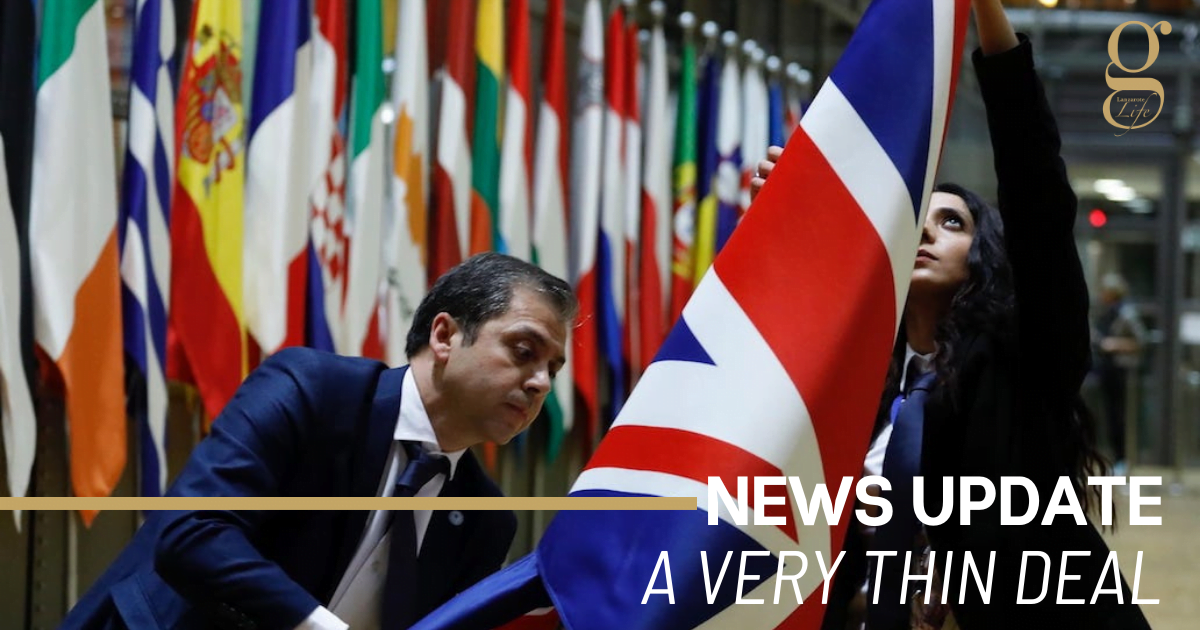 No British citizen under retirement age recalls much about the UK’s relationship with Europe and Spain before Britain’s entry into the Common Market in 1973.  For decades, we have had the right to move to and work in Europe, build families and households and set up businesses. On Lanzarote there is evidence of that everywhere you look.

The fact that it was a legally-guaranteed right is important. Since Spain’s accession to the EU in 1986 we have never been “guests” here, but rather European citizens entitled to all the benefits that EU status brought with it. Local authorities have always recognised this, and we have never met a Canarian politician who didn’t want British residents to play a greater, more involved role in their community.

That right has now gone, and although it will still be possible to move to Spain, the requirements will be very different. Visas will be required for any stay over 90 days, and it will not be possible to stay on indefinitely, as many foreign residents here have done in the past.  Once again, we are guests, and our children and grandchildren will find the new blue British passport a much more limiting document.

Locals will still welcome British residents. At a business meeting held by the Lanzarote Chamber of Commerce last year, the mood was one of warmth and respect towards Britain and regret at the rupture caused by Brexit.  Spain’s recent decision to permit British residents to continue to vote in municipal elections is an important recognition of the importance of the British community in Spain.

There are likely to be further agreements in the near future, as the UK negotiates directly with the Spanish government, and these will be based strongly on the rule of reciprocity. British citizens in Spain can, in future, be expected to get the same treatment as Spanish citizens in the UK.

We’ve always known that Brexit would increase difficulty, expense and inconvenience for Britons living in EU member states, and more so for those who wish to do so in the future. However, after four and a half years of uncertainty, doubt, anger and argument, there is at least a measure of certainty provided by the withdrawal and trade agreements, which will permit individuals, families and businesses to plan their future with a little more confidence.

“It could have been worse” isn’t much of a recommendation for the UK’s new era, but it certainly applies in this case. Brexit is a very thin deal for those of us who have chosen to make our lives on Lanzarote, but at least we finally have some idea of the challenges we face.